The El Paso Zoo invites the community to celebrate Veterans Day at the zoo with a salute to military veterans from Little Bit, L.B., the zoo’s 750-pound sea lion.

L.B. will be honored and honor veterans with a special salute. L.B. is the only U.S. Military Veteran animal currently at any zoo. The sea lion is a veteran who was honorably discharged from the United States Navy before arriving in the Sun City.

The special Veterans Day ceremony will include several military veterans, the City’s Military and Veteran Affairs Office and the JROTC from Chapin High School.

“LB is a great animal, and we are lucky to have him starring in the Sea Lion demo,” said El Paso Zoo Director Joe Montisano. “While he is a ham on stage and loves the attention, he has always been very modest about his military service.”

El Paso Zoo will share his story throughout the holiday weekend, beginning Thursday, November 11 through Sunday, November 14, during special programs where his trainers will give him treats and show the audience his special salute.

In addition, active-duty military, veterans, and retired military will all receive free admission to the zoo upon the purchase of one paid adult admission on Veterans Day through Sunday, November 14.

The City of El Paso is focused on increasing support for the military and veteran community by developing a variety of initiatives in honor of our heroes. 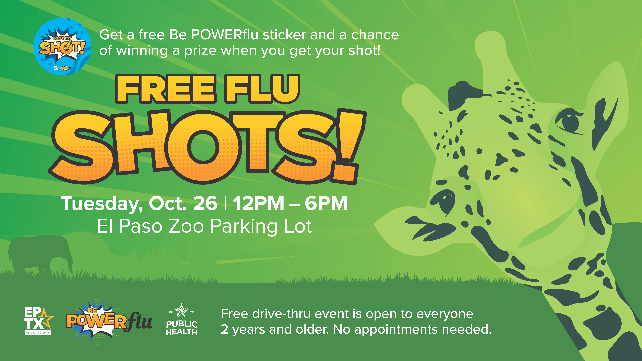