El Paso Zoo staff is saddened over the loss of 8-month-old Greater kudu Mijo. Mijo was born at the El Paso Zoo in January 2015.

“Mijo was very special to us. He was curious, smart and very tender,” said Christy Montes de Oca, Mijo’s trainer and Zoo Keeper. “It was very difficult to say goodbye to such a wonderful animal.”

Mijo passed away yesterday during a routine vasectomy from aspiration during anesthesia which is a common threat to ruminant animals. A ruminant animal is an herbivore that has a large multi-chambered stomach (like a cow, deer, or sheep). Ruminant gastrointestinal tracts allow an animal to ferment and digest fibrous plant material.

During the procedure, Mijo aspirated and staff immediately intervened taking every possible step to prevent the loss of life, including performing CPR after he stopped breathing.

“This is always a risk when we’re anesthetizing a ruminant animal, we take several steps during the procedure to decrease any risk of aspiration,” said Dr. Victoria Milne.

The vasectomy was scheduled to prevent him from impregnating his mother and sister who shared an exhibit with him. 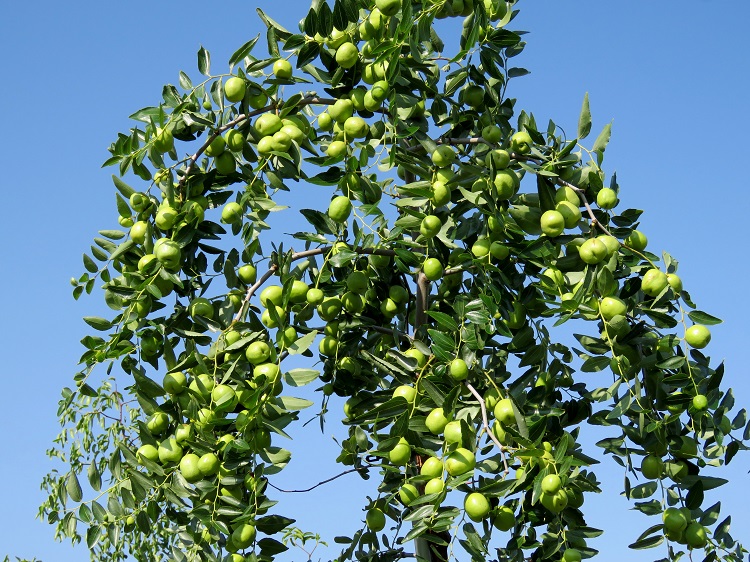