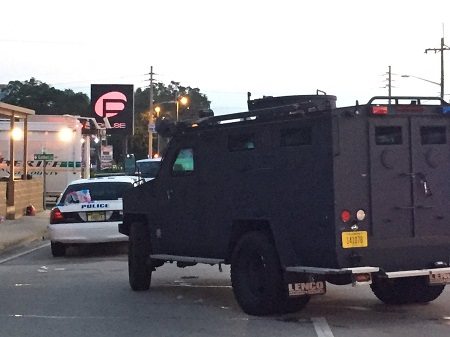 El Paso’s leaders gathered on the steps of the El Paso County Courthouse to show their support and solidarity with the City of Orlando and the victims of Sunday morning’s terror attack.

Several El Paso political and community leaders will gather at the El Paso County Courthouse today to reaffirm our community’s commitment to inclusiveness, diversity and tolerance in response to the mass shooting at a gay night club in Orlando early Sunday Morning.

Leaders will express messages of support to the LGBT+ community in El Paso. The event also is meant to show solidarity with the victims in Orlando, and to show the rest of the state and the country that El Paso embraces inclusion as a community value.

“This attack was not just an attack on the gay community, it was an attack on our values as a country,” El Paso County Judge Veronica Escobar said. “El Paso has been a leader in bringing people together in celebration despite their differences, and tonight we will gather once more to show that no one will deter us from being a united community that loves and cares for one another.”

Officials who were unable to attend but who showed support for the event include El Paso Mayor Oscar Leeser, County Commissioner David Stout and state Rep. Cesar Blanco. 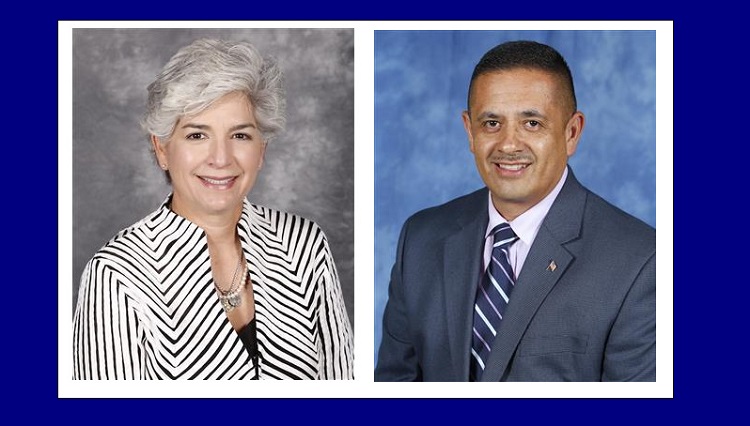 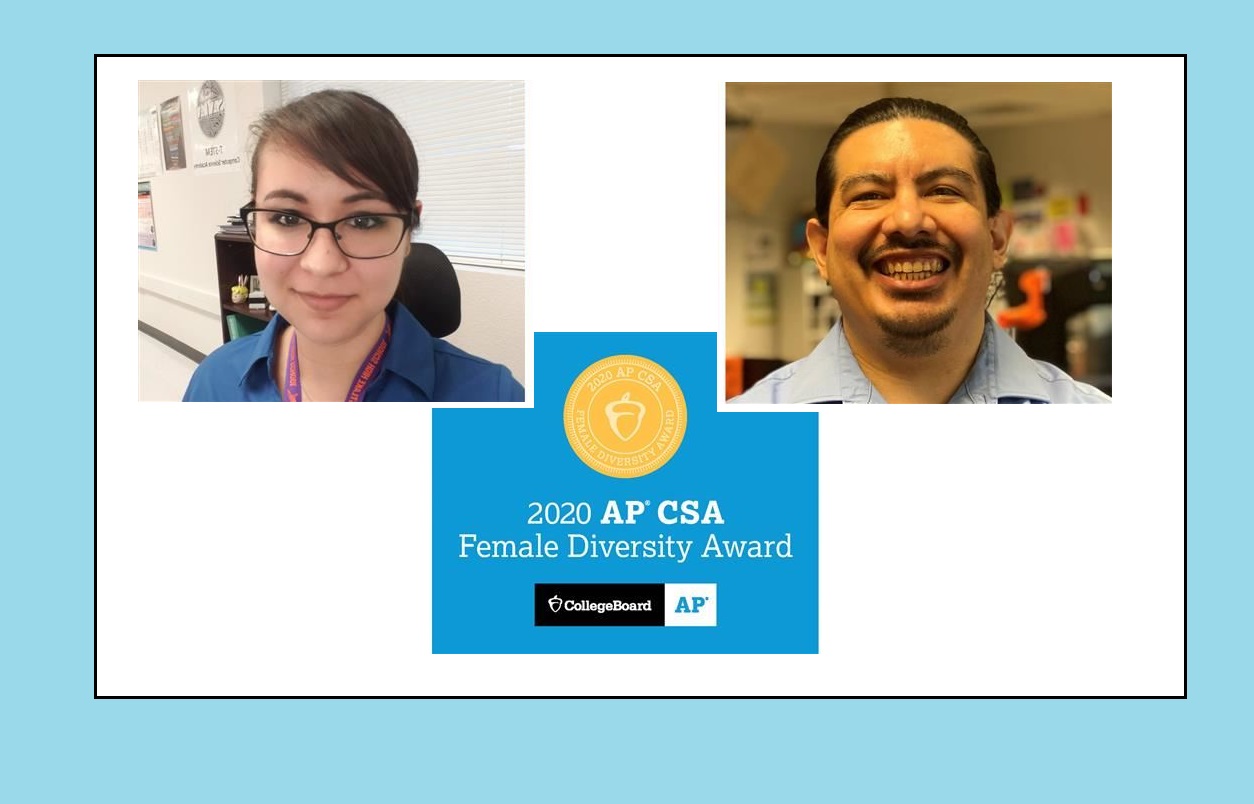