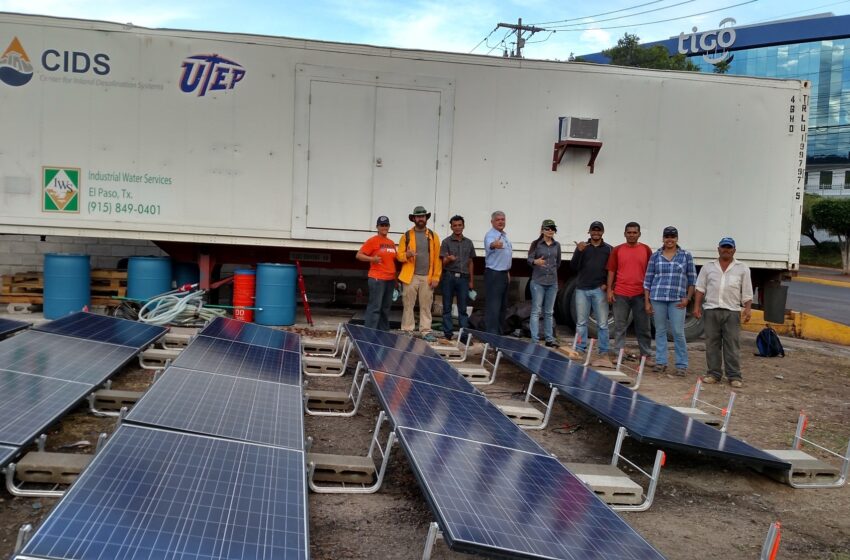 For many of us in El Paso, save for a lapse in payment or water main break, we expect water to come out of the faucet when we turn on our taps. But for many in Tegucigalpa, Honduras, potable water is a precious commodity – one that most locals do not take for granted.

Malynda Cappelle, associate director of the Center for Inland Desalination Systems (CIDS) at the University of Texas at El Paso, spent her summer testing technology that could make a difference in the lives of thousands of people living in Honduras and eventually in other developing countries.

Funded by a grant from Securing Water for Food, the solar-powered Zero Discharge Desalination (ZDD) system is a combination of two processes capable of achieving zero liquid discharge while desalinating water.

Desalination is a process that removes salt and other contaminants from brackish water – resulting in clean drinking water and a waste discharge.

ZDD leaves no liquid waste discharge at the end of the process but does produce a solid byproduct that can be used by farmers. The entire process is solar-powered.

The team pilot-tested the technology at the Kay Bailey Hutchison Desalination Plant prior to leaving for Honduras.

The UTEP researchers – Cappelle, W. Shane Walker and ZDD inventor Thomas Davis – earned a grant for the work after placing second (behind MIT) in the Desal Prize, a competition that challenged researchers to treat enough water for a small 40-acre farm. The technology they used had to be 100 percent powered by renewable energy.

While in Tegucigalpa, Cappelle and her colleague Clara Borrego briefly experienced the same frustration many locals often face: access to clean water.

“We ran out of water in our apartment, and we had to wait for water to be delivered,” Cappelle said. “In the area where we lived, water is delivered to houses once or twice per month, so people are storing all that water in a tank above or below their homes.”

Implementing the technology presented new challenges on a daily basis.

“The goal of a pilot is to find limits, so you can find where to make your system more reliable,” Cappelle noted.

The UTEP team worked with counterparts from the Universidad Politécnica de Ingeniería. The group also provided training sessions and tours with various officials and rural water systems. Once up and running, the ZDD system could treat approximately 8,250 liters of water in a 24-hour period.

Future funding sources could be used to develop a company in Honduras that would build these ZDD systems and sell them to farmers and local communities.

“One goal of our project was to evaluate ways to provide more municipal water because it’s something that everybody needs,” Cappelle said. Cappelle emphasized the cost efficiency of water desalination as compared to other options, such as importation. Her team will continue to collaborate with the Universidad Politécnica de Ingeniería to develop their technical knowledge of ZDD.

“If you can make desalination energy efficient and you can reduce the waste, it’s going to be a great thing for the rest of the world,” she added. 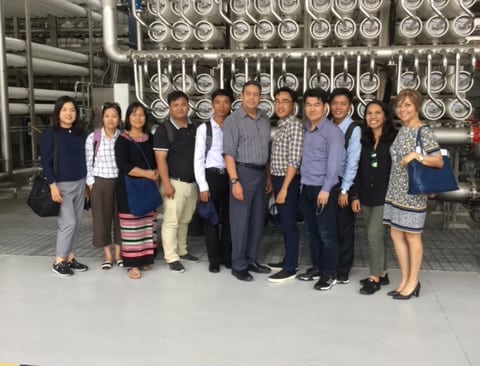 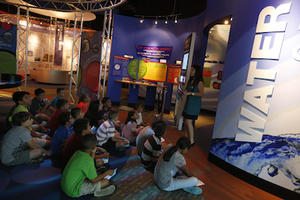