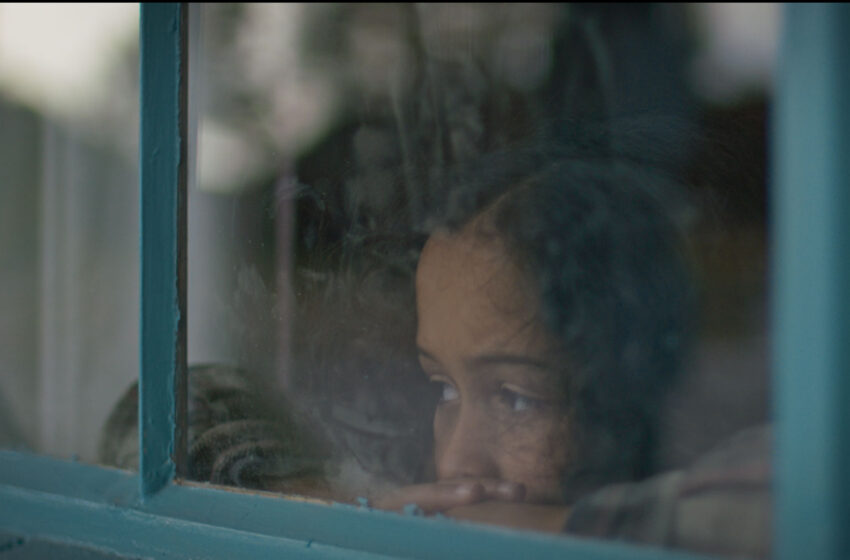 Organizers share that all donations will be used to cover the actors’ flight expenses, per diem for food and other related travel expenses.

El Otro Tom was selected to be screened during the prestigious 78th Venice International Film Festival’s Orizzonti competition, dedicated to films that represent the latest aesthetic and expressive trends.

El Pasoans Israel Rodriguez, Jacob Rodriguez and Julia Chavez star in the film, which focuses on a single mother, Elena (Julia Chavez) and her struggle to maintain custody of her son, Tom (Israel Rodriguez), who suffers from behavioral difficulties and is stigmatized at school as a “problem child.” The absence of Tom’s father (Jacob Rodriguez) is part of the complicated bond between mother and son.

The Paso del Norte Film Fund is a member of the Paso del Norte Community Foundation’s Community of Philanthropy. This fund supports and encourages filmmaking by awarding grants to emerging film and video artists to cover production costs, travel to film festivals and training seminars.

Tags: The Other Tom