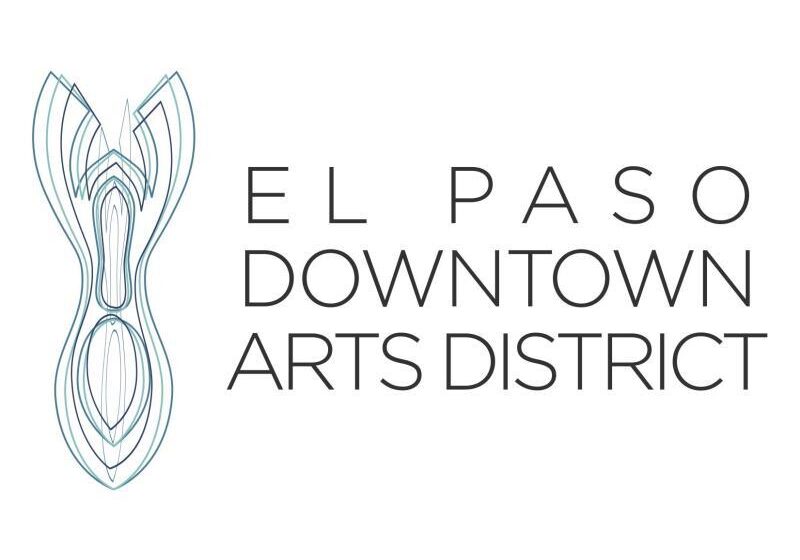 The City of El Paso’s Downtown Arts District was recently awarded almost $95,000 from the Texas Commission on the Arts (TCA) as part of a new grant program set aside for the state’s designated arts districts.

“El Paso’s Downtown Arts District consistently brings people into the heart of the city to experience festivals, museums and live performances. This grant is recognition of the work we have done to bring attention to the vibrant arts and culture scene downtown and draw events into the district,” said Ben Fyffe, Assistant Director of the city’s Museum and Cultural Affairs Department.

The TCA earmarked this grant funding for the state’s art districts to use for marketing purposes. Economic development data from the Governor’s office show that cultural tourists spend more time visiting a city, and 66 percent of visitors to a city include cultural destinations. The funding provided with this grant will help the City’s Museums and Cultural Affairs Department (MCAD) invest in items that will help brand and market the Downtown Arts District both regionally and locally.

Each year, 1.5 million people attend events within the district, and the district has a projected economic impact of $7 million in Hotel/Motel Revenue and $28.2 million in local restaurant and bar revenue.

The mission of the TCA is to advance our state economically and culturally by investing in a creative Texas. TCA supports a diverse and innovative arts community in Texas, throughout the nation and internationally by providing resources to enhance economic development, arts education, cultural tourism and artist sustainability initiatives.