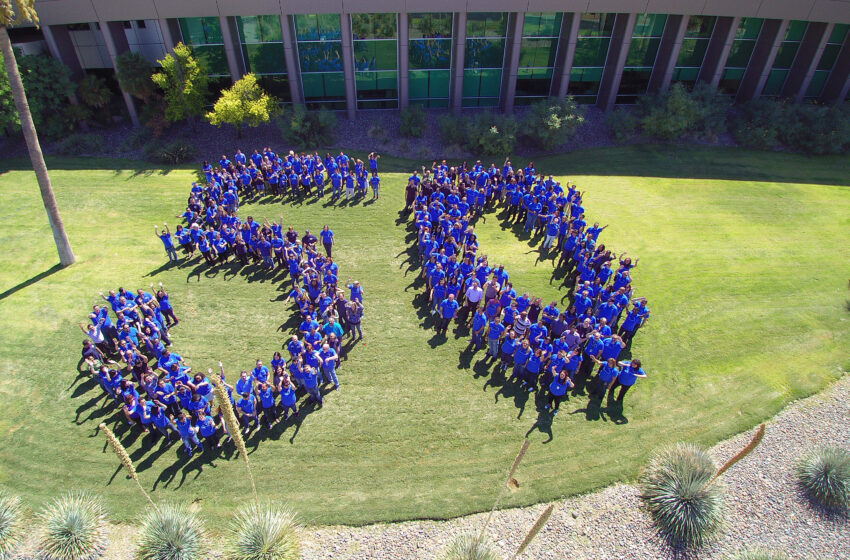 Helen of Troy’s more than 1,500 employees around the world — including approximately 400 at its U.S. Headquarters here in El Paso — are celebrating the Company’s fiftieth anniversary.

“Helen of Troy is El Paso grown since 1968,” said CEO Julien Mininberg. “Our commitment to the El Paso community remains as strong as ever—we are proud to be an Employer of Choice and supporter of the entire Paso del Norte Region.  Our people are central to our success as we elevate the lives of our customers while soaring together as a global company.”

Helen of Troy began as a wig store in Downtown El Paso and has since grown into a worldwide leader in consumer products.

The Company has grown both organically, as well as through acquisition, and now houses a strong portfolio of Leadership Brands, including OXO, Hydro Flask, Vicks, Braun, Honeywell, PUR, and Hot Tools.

Via a news release, Helen of Troy official shared their hope for the next 50 years, saying that the company, “continues its transformation from a holding company of diverse brands to an operating company that leverages a worldwide talent force, is further improving operational efficiencies, and remains committed to the community which has fostered its growth over the last fifty years.”

Helen of Troy employs almost 400 people at its U.S. Headquarters in West El Paso out of approximately 1,500 employees worldwide. The workforce outside El Paso is located in cities such as New York, Boston, Tokyo, Lausanne, Shenzhen, Mexico City, Sheffield, and Toronto. 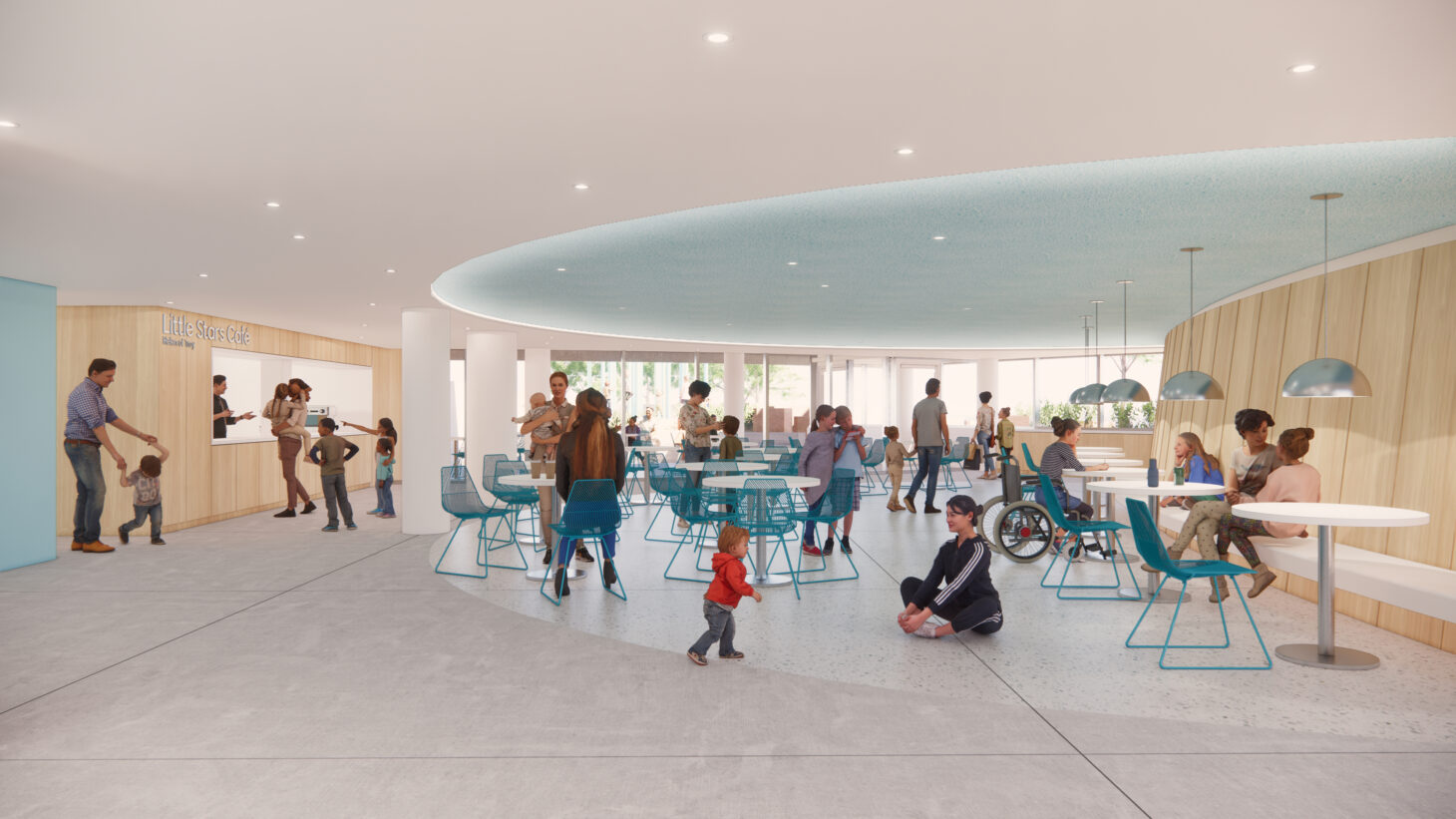 Helen of Troy Donating $1 million to...