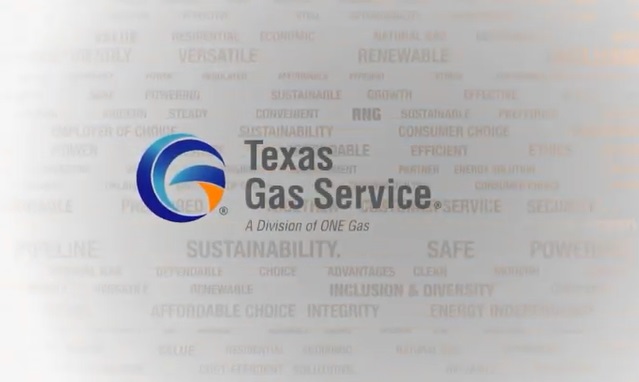 On Tuesday, officials with the City of El Paso announced that Texas Gas Service (TGS) customers located in the El Paso and the surrounding West Texas region will experience a substantially smaller recovery cost to pay for the natural gas used during the February 2021 Winter Storm Uri.

Originally, TGS sought to group El Paso with other communities across Texas to recover extraordinary costs associated with Winter Storm Uri through a uniform surcharge rate.

Under the original proposal, an average El Paso household would have paid $4.33 per month over a 10-year period, or a total of $520 for extraordinary costs due to Winter Storm Uri.

According to the settlement, the average household will pay a surcharge of approximately $5.22 per month over an estimated 3-year period, or a total of $188 for extraordinary costs incurred by TGS for its West Texas service area due to Winter Storm Uri.

The settlement is subject to final approval by the Railroad Commission of Texas at its Wednesday, November 10 meeting.

The originally proposed surcharge rate did not consider the varying impact of the storm across the state, particularly with respect to western Texas where the storm was relatively less severe and therefore should only be responsible for covering the proportionate share of extraordinary costs incurred due to the weather.

At the direction of City Council, the City of El Paso intervened in the proceedings to represent the interests of the City and residents. As an intervenor, the City filed testimony asserting that El Paso-based customers were effectively subsidizing costs incurred by gas utilities in other parts of Texas more severely impacted by Winter Storm Uri.

In addition to securing separate recovery for El Paso to ensure area residents pay only their proportionate share of costs; under the settlement, gas utilities agreed to lower their securitization request.

City officials add that through its intervention and advocacy, the City of El Paso was able to obtain a cost savings of $196 million for TGS’s West Texas customers.