BLOOMINGTON, IN—During its annual meeting in Providence, Rhode Island, the Organization of American Historians (OAH) announced that Miguel Juárez, University of Texas at El Paso, had been selected to receive a grant from the 2016 OAH Presidents’ Travel Fund for Emerging Historians.

The fund provides travel stipends of up to $750 for up to five graduate students and recent PhDs in history (no more than four years from date of degree) whose papers or panels/sessions have been accepted by the OAH Program Committee for inclusion on the annual meeting program.

University at Buffalo, State University of New York. His paper, “The Lincoln Park Community: A Disappeared Community Reclaimed via Social Media,” describes the use of digital urban history for advocacy and preservation purposes. Juarez’s work recounts the transformation of an over one-hundred-year-old community displaced by highway building.

The story of Lincoln Park and Lincoln Center, both located in South Central El Paso, Texas, are at the center of a story of rapid urbanization in the twentieth century U.S.-Mexico borderlands. His presentation details efforts to save a longstanding Mexican American community center in a historic area, where social media tools have played a leading role in these efforts.

Juarez’s paper demonstrates how scholars and activists can work together to save historic structures of high community importance.

Founded in 1907, the Organization of American Historians (OAH) is the world’s largest professional association dedicated to American history scholarship. With more than 7,500 members from the U.S. and abroad, OAH promotes excellence in the scholarship, teaching, and presentation of American history, encouraging wide discussion of historical questions and equitable treatment of history practitioners.

Formerly known as the Mississippi Valley Historical Association (MVHA), the association became the OAH in 1965 to reflect a broader scope focusing on national studies of American history. The OAH national headquarters are located in the historic Raintree House on Indiana University’s Bloomington campus. The house is listed on the National Register of Historic Places. 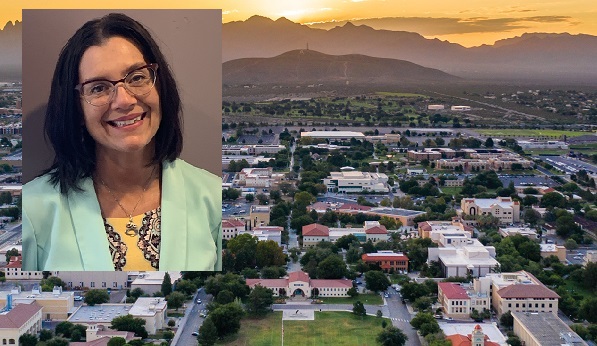