As June is Post Traumatic Stress Disorder (PTSD) Awareness Month, Emergence Health Network and its mental health professionals reminds the public that PTSD is not only developed by members of the military.

Post-traumatic stress disorder is a psychological disorder that is often suffered by those in the military who have seen or been involved in combat, but it is not limited to this population.

Non-combat PTSD can affect all ages, genders income levels, ethnicities, and lifestyles.  Anyone who experiences, witnesses, or learns about an event involving actual or threatened death, sexual violation, or serious injury can develop PTSD.

This also includes being a part of a very stressful, frightening, or distressing event such as a natural disaster or pandemic such as COVID19.

“Since this disorder is far reaching it’s important that our community knows more about PTSD especially following the incident on August 3, 2019.  Even if a person wasn’t directly involved in that shooting or any other traumatic event, PTSD can still be an issue, “adds Dr. Rodriguez.

“In some cases, PTSD can disrupt an individuals’ daily functions, but getting help can prevent the symptoms from getting worse and it’s available.”

Emergence Health Network provides a wide array of services for those suffering from PTSD including counseling, support groups and programs offered at our Veterans One Stop Center. To learn more call 915-242-0555 or visit their website 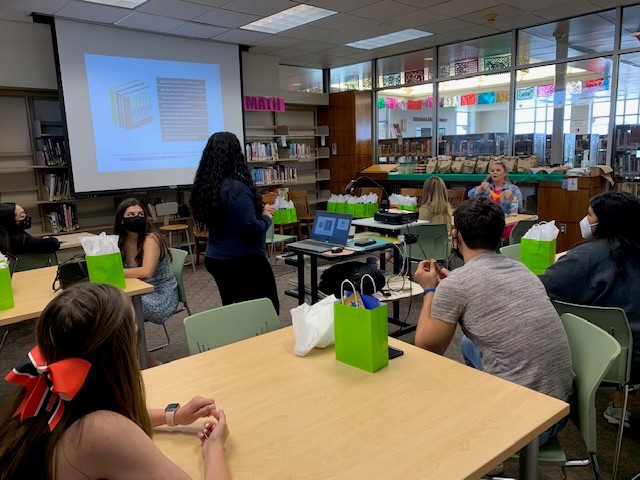 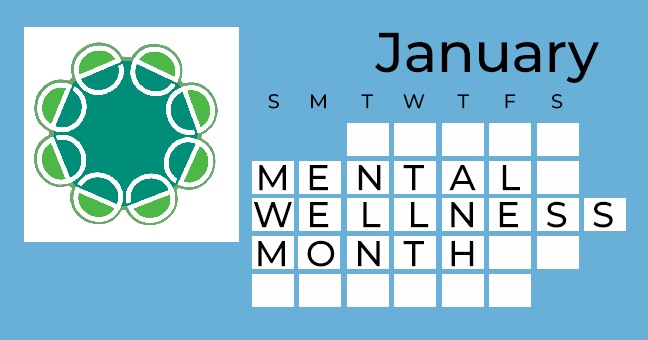