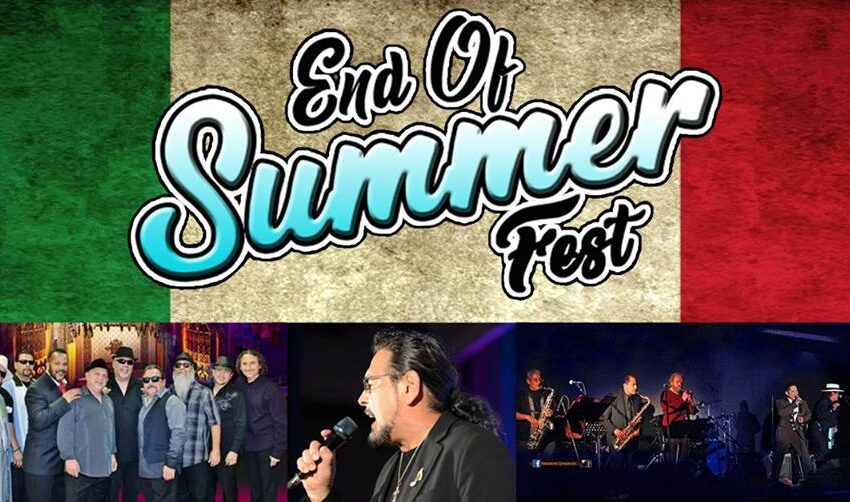 The El Paso County Coliseum will be celebrating the ‘End of Summer Fest’ with music, food, cars and more from noon to 10 p.m. on Saturday, September 15.

The outdoor fiesta will feature entertainment, mariachis, matachines, folklórico dancers, food trucks, a car show and a variety of vendors.

Musical artists will include Richard Bean, the original voice of Malo, along with bands Tierra and The Midniters.

Bean was an original member of Malo, the longtime American Latin-tinged rock group from Los Angeles. The band’s biggest hit, “Suavecito,” written and sung by Bean, climbed into the Top 20 in 1972.

The Latin R&B band Tierra is best known for the hit song “Together,” which peaked at No. 18 on the charts in 1980.

The Midniters, one of the first “Chicano rock” bands in music, reached the charts in 1965 with the hit “Land of a Thousand Dances.”

Tickets are $10, plus fees, in advance at the El Paso County Coliseum Box Office, all Ticketmaster outlets, by phone at 800-745-3000 and online.

Tickets at will cost $15 at the gate on the day of the show. Ages 12 and under get in free.