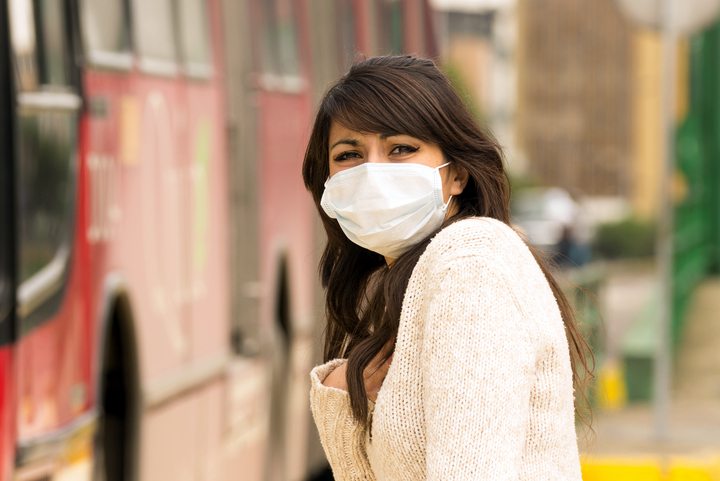 AUSTIN, Texas – Some Texas conservation groups fear that gains made in recent years for cleaner air and water could be rolled back by Donald Trump and a Republican-controlled Congress.

They are concerned that President-elect Trump has called climate change “a hoax,” opposes many EPA regulations, and has several advisers known to be “climate-change deniers.”

Jim Marston, regional director of the Texas office of the Environmental Defense Fund, said the new powers-to-be appear to be taking aim at some of the Obama Administration’s signature accomplishments, including the Paris Climate Accords and the Clean Power Plan – which might be more challenging than Trump assumes.

“He can’t immediately undo the Clean Power Plan, because it’s a final rule,” he said. “It takes a while to do a new notice and comment period, many months.”

Marston said Trump’s campaign promises are also putting progress on other issues, from renewable energy and methane reduction, to endangered species and public land use, at risk. But that won’t stop environmental advocates in those areas from trying to convince him of their importance.

Marston warns the harm could be irreparable if the U.S. withdraws its support for the 190-nation Paris Climate Accords treaty.

“It’ll take a while to back out of that; but the first impact, I believe, is we would forfeit our leadership on climate change,” he added. “And I believe China will come in and fill the void.”

He also predicts that many of Trump’s possible changes to environmental policies would be met by strong legal challenges, but from a different group of states and advocates.

“I do think there will be fewer lawsuits from states like Texas,” Marston explained. “But the states that are actually seeing the future and care about the health of their people will no doubt be suing more. And frankly, the environmental groups will be suing, too.”

Some groups are optimistic that Trump might take a pragmatic rather than an ideological approach to the environment, and there are some issues, such as wildlife protection, that he didn’t take a stand on during the campaign.