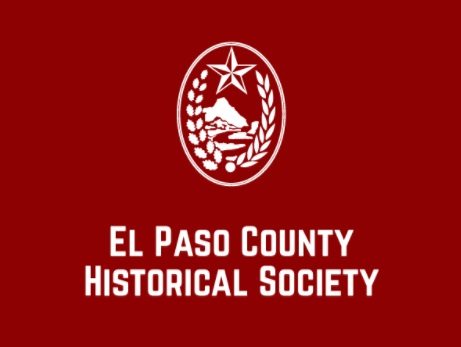 The El Paso County Historical Society (EPCHS) kicks of its 2018 monthly lecture series with this discussion about El Paso’s mid-twentieth century morality laws and their greater significance locally and nationally.

Jecoa Ross, UTEP PhD Student, will be presenting “Desert Lavender: Sodomy, Surveillance, and Sexual Policing in El Paso’s 1956 Morals Drive” this Saturday at 1pm at the

Between March and September 1956, a police campaign against same-sex desiring men—labeled a “morals drive” by the El Paso Herald Post—was one of many crusades launched across the United States to investigate, identify, and publicly condemn homosexuality during the early years of the Cold War.

But the El Paso drive is as much a part of the fearful imaginings of an anxious public that pervaded the U.S. at the time, as it is a crux in the more than one-hundred-year history of the Texas sodomy statutes and their enforcement.

A look back: The Women Suffrage Timeline