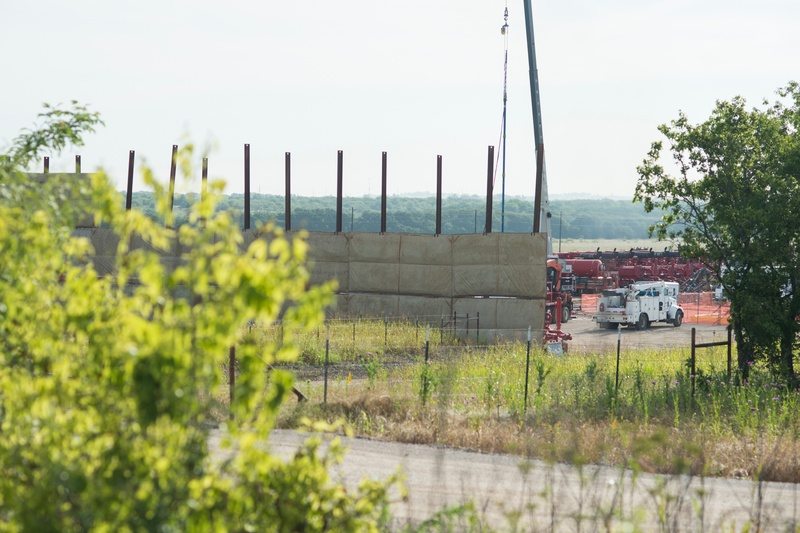 In an amped-up final report, the U.S. Environmental Protection Agency says there is scientific evidence that hydraulic fracturing activities can impact the nation’s drinking water resources under some circumstances.

Ordered by Congress in 2010, the report reaches a somewhat stronger conclusion than a draft version unveiled last year that said the agency had found no evidence that fracking has “widespread, systemic impacts” on the nation’s drinking water supplies even though the practice has harmed water in some cases.

That finding was omitted from the final report — a substantial change that environmental groups pounced on Tuesday, and industry groups and regulators dismissed. (Thomas Burke, the EPA’s science adviser and deputy assistant administrator of the agency’s Office of Research and Development told the Associated Press the removal came at the urging of the EPA’s Science Advisory Board).

But other than the removal of that one particular finding, “nothing much has changed, and there’s not a lot of new information we weren’t already aware of,” said Christi Craddick, chairman of the Texas Railroad Commission, which regulates oil and gas activity in the state.

The commission had been looking at ways to tighten regulation of fracking before the report came out, Craddick said, but she added that the current rules are sufficient and have been strengthened multiple times already.

“As long as companies and operators follow our rules, we think we won’t see any problems with hydraulic fracturing,” she said.

Fracking involves pumping millions of gallons of chemical-laced water deep into the ground to blast apart rock holding oil and gas deposits. The technique has helped spur a domestic energy boom this century but also has been linked to earthquakes, air pollution and groundwater contamination.

The EPA misled the public about the pollution risks associated with fracking in its initial report, said Mark Brownstein, vice president of climate and energy at the Environmental Defense Fund.

“The revised assessment puts an end to the false narrative of risk-free fracking that has been widely promoted by industry,” he said in a statement. “It opens the door for policy improvements and scientific advancements that could better protect the people and places most impacted.”

Whether such policies will come under a Donald Trump administration would appear doubtful, at least at the federal level. The president-elect has promised to unwind oil and gas drilling regulations and is filling his Cabinet with fossil fuel industry officials and champions, including Exxon Mobil CEO Rex Tillerson and former Texas Gov. Rick Perry, who serves on the board of Dallas-based pipeline company Energy Transfer Partners.

Burke described Tuesday’s study as “the most complete compilation to date of national scientific data on the relationship of drinking water resources and hydraulic fracturing.”

“EPA’s assessment provides the scientific foundation for local decision makers, industry, and communities that are looking to protect public health and drinking water resources and make more informed decisions about hydraulic fracturing activities,” he said in a statement.

According to the report, drinking water can be contaminated at any stage of the fracking process.

Still, the EPA says on its website that “data gaps and uncertainties limited EPA’s ability to fully assess the potential impacts on drinking water resources locally and nationally.”

“Because of these data gaps and uncertainties, it was not possible to fully characterize the severity of impacts, nor was it possible to calculate or estimate the national frequency of impacts on drinking water resources from activities in the hydraulic fracturing water cycle.” 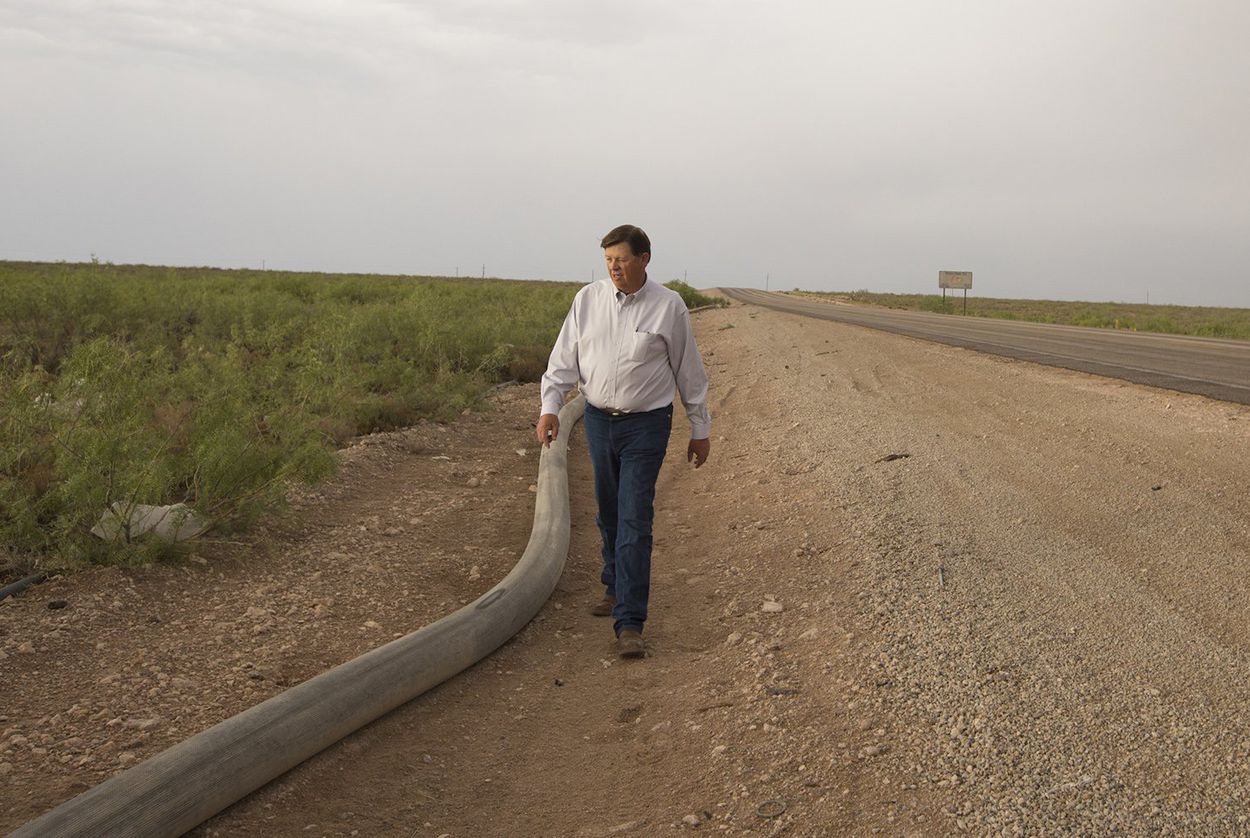 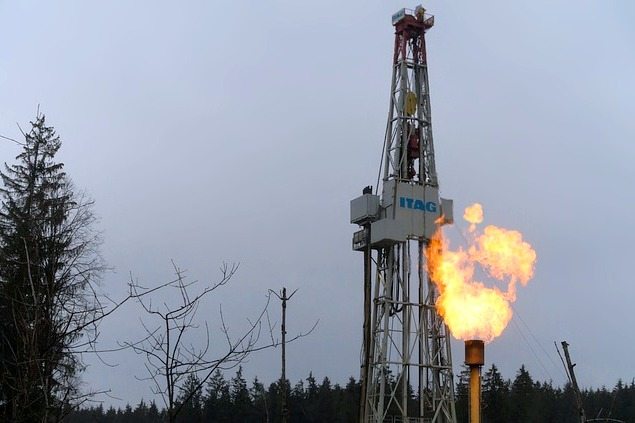