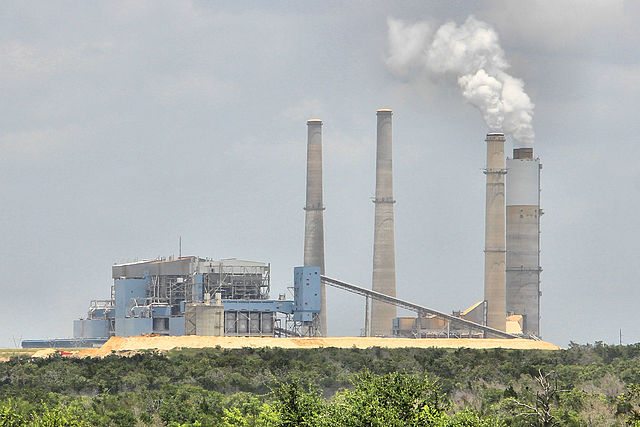 HOUSTON – The Environmental Protection Agency (EPA) has taken a significant step to slash carbon pollution with Monday’s release of the Clean Power Plan.

The plan calls for states to reduce emissions from power plants that burn fossil fuels by over 30 percent from 2005 levels by 2030. Juan Parras, director of Texas Environmental Justice Advocacy Services, welcomed the new rules – but says more needs to be done to protect communities that live next to polluters.

“This is real. The impacts of pollution are real, climate change is real,” he says. “I know a lot of politicians deny that, but we have to realize our country needs to move forward.”

The energy industry and leaders in some states claim the new rules could lead to job losses and higher electricity prices. The EPA argues the plan will add jobs with growth in the clean energy sector, and will eventually cut utility bills by almost $100 per year on average.

According to the Centers for Disease Control and Prevention, almost half of all Hispanic-Americans live in counties that frequently fall below the EPA’s safe air quality standards. Parras says it’s estimated the plan could prevent 3,600 premature deaths every year, and 90,000 fewer asthma attacks in children by 2030.

“For us in Houston, it’s very important that these rules be implemented and that we take it seriously, because people’s lives are at stake,” he says. “Children do die from asthma attacks.”

According to the American Lung Association, more than 600,000 Texas children have asthma. Parras says the state has a history of fighting EPA regulations, and he expects Texas to drag its feet on implementing the new rules. He adds that clean air advocates will continue to pressure state officials to make the plan work for all Texans.