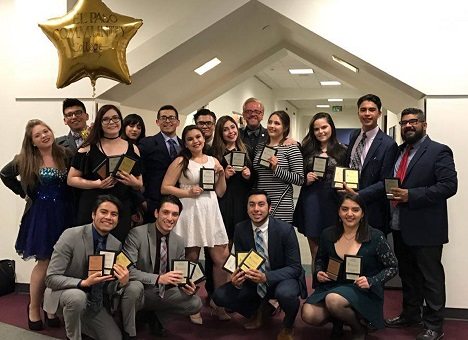 The El Paso Community College (EPCC) Performance Studies and Debate Team continues their successful record by winning the 2017 PI KAPPA DELTA National Tournament held at Boise University in Idaho March 23-26. This event was attended by universities and community colleges from across the country.

This is more than any other school in their AFA-NIET District IX in which they compete.

At the National Convention, which is part of the National Tournament, EPCC coaches were elected to leadership roles in the Pi Kappa Delta Fraternity.