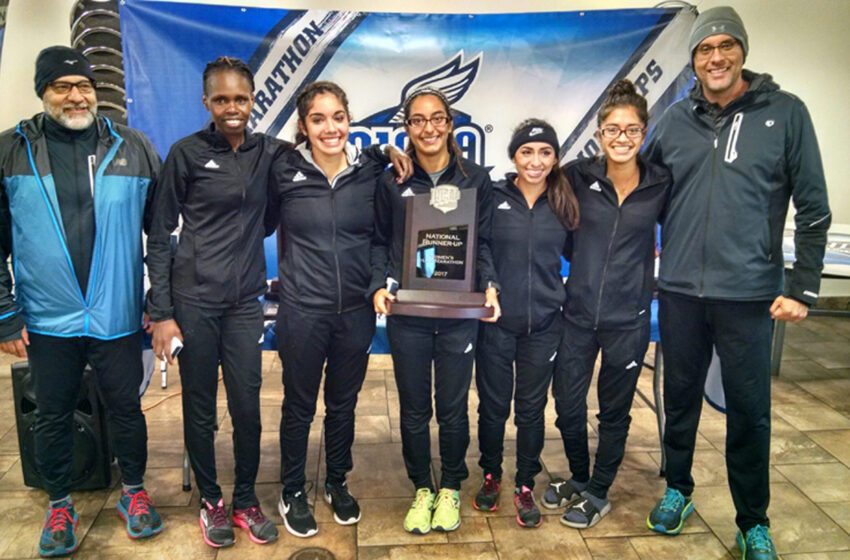 “I am proud of how the runners matured as the season progressed,” Felix Hinojosa, EPCC Athletic Director and Half Marathon Head Coach said.

“Each team member is a leader and they depend on each other to excel.”

At nationals, the Tejanas women’s cross country team was led by Mitei who placed 2nd in the 13.1 mile run. Iowa Central Community College finished first in the women’s division.

The Tejanos men’s cross country team was led by Michael Kirwa who finished in 9th place.