The Tejanos were led by Gideon Cheplak who finished 1st in the 8K race with a time of 23.55.

The Tejanas were led by reigning National Champion, Everlyn Kemboi who finished 1st with a time of 17:09 in the 5K race. Teammate Francisca Jebor finished in 2nd place.

The Women are currently ranked 2nd in the nation and the Men are ranked 4th in the most recent US Track & Field and Cross Country Coaches Association Poll.

Next up for the Cross Country Teams is the University of the Southwest Invite in Hobbs, New Mexico on October 18.

This season will lead up to EPCC hosting the 2019 NJCAA Half Marathon Championship on November 23rd as the finale of its year-long 50th anniversary celebration. 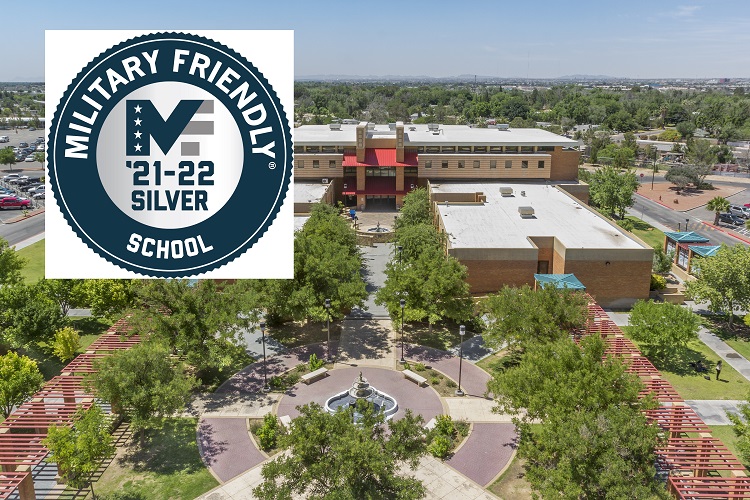