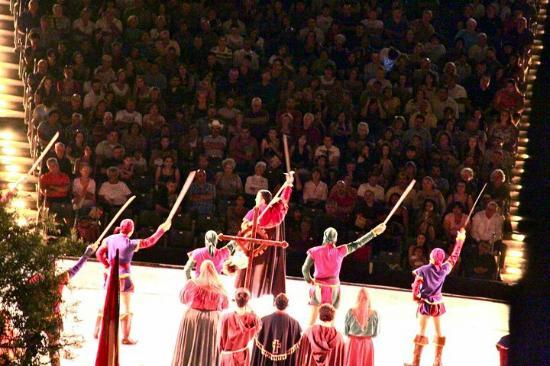 Viva! El Paso will run Friday and Saturday nights from June 17 through August 6.Â There will also be two Sunday evening shows, July 3 and August 7. All shows are at theÂ McKelligon Amphitheater starting 8:30 pm each night.

This year’s show will feature a new script written by award winning playwrightÂ Marty Martin, some new music and arrangements by Jim Ward (of Sparta and At TheDrive In) and Cody Ritchey (Fungi Mungle) to coordinate with the Viva time testedÂ audience favorite high energy dancing that has made Viva so loved and well known.

This year’s choreographic team will be led by Pam Turley and the Folklorico dances willÂ be directed by Jaime Carrasco. Rounding out the directing team is Sally Davis who willÂ serve as the vocal director with Anji Morgan-Thornton and Rene Castaneda directingÂ the Mariachis.

There will be a new scenic design concept by Townsend used this year,Â with the creative construction being headed up by Technical Directors David Paz andÂ Andrew Duran, along with Viva Stage Manager Angelo Madrigal and VIVA CompanyÂ Coordinator Sean Diaz. 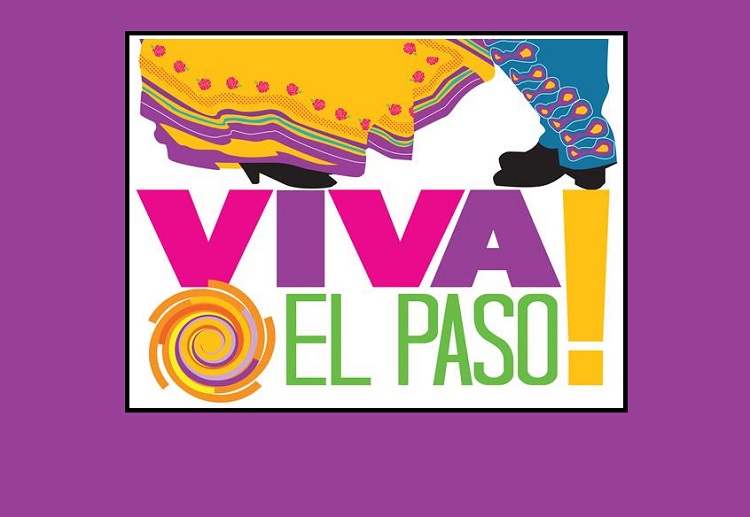