The Texas Higher Education Coordinating Board (THECB) named the El Paso Community College (EPCC) Pasos Program as a finalist for the 2019 Star Awards.

“EPCC and its Pasos Program are inspired knowing that a significant number of our students work hard motivated by their goal to become the first in their family to complete college,” Lucia Rodriguez, Director, Office of Student Success said.  “Pasos is leading the way at EPCC in closing achievement gaps using culturally relevant teaching (CRT), student learning and civic engagement.”

Officials add that Pasos was nominated for “exceptional contributions toward meeting one or more of the goals of the Texas higher education plan, 60x30TX.”

The mission of the Pasos Program is to increase the number of educationally underserved students who enroll in four-year colleges and universities; earn certificates and higher degrees; and to return to the community as mentors and leaders of future generations.

The winner(s) will be announced on November 22 during the annual Star Awards luncheon and ceremony that will be held in conjunction with the 2019 Texas Higher Education Leadership Conference on November 21-22 in Austin. 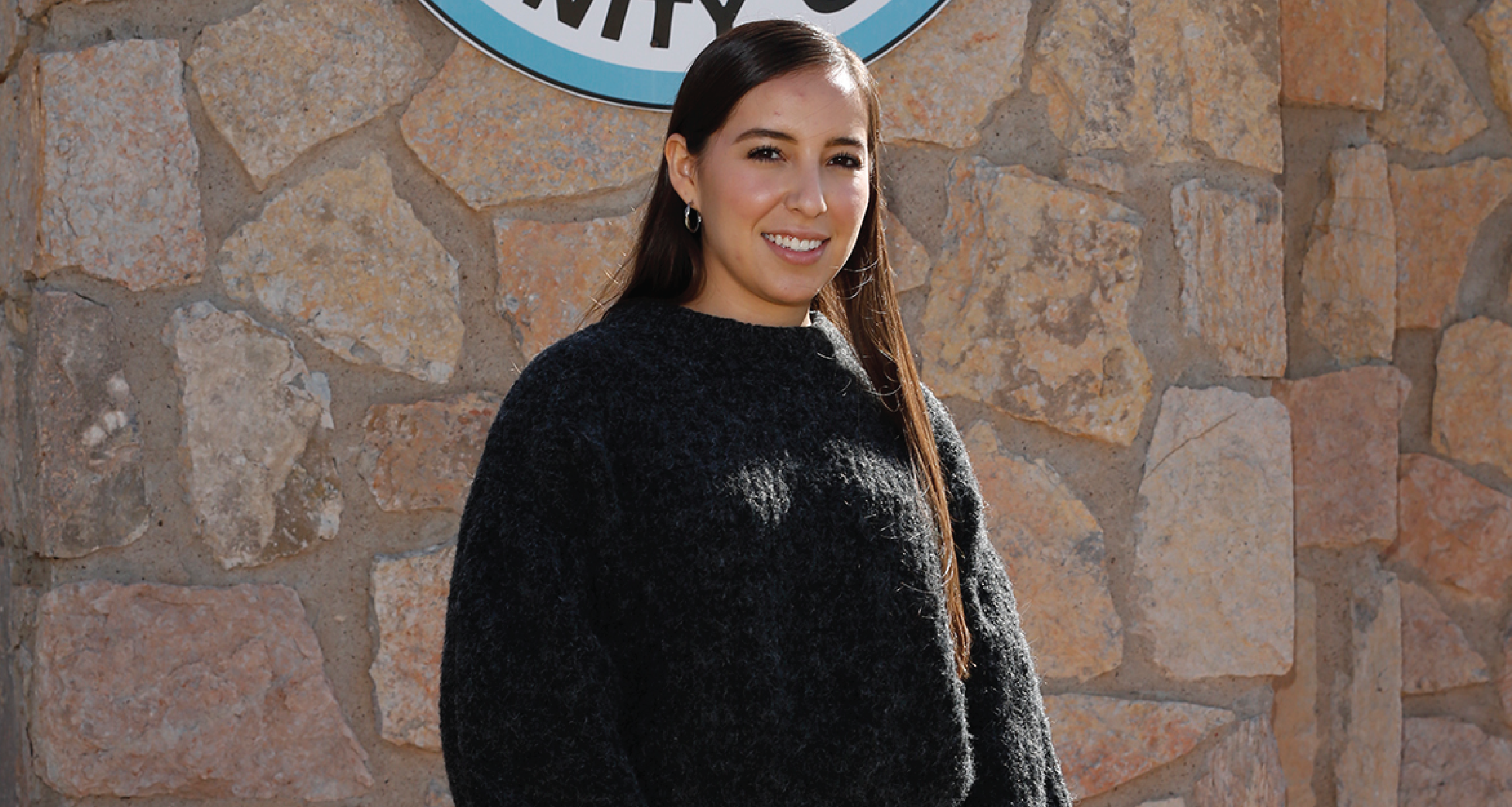 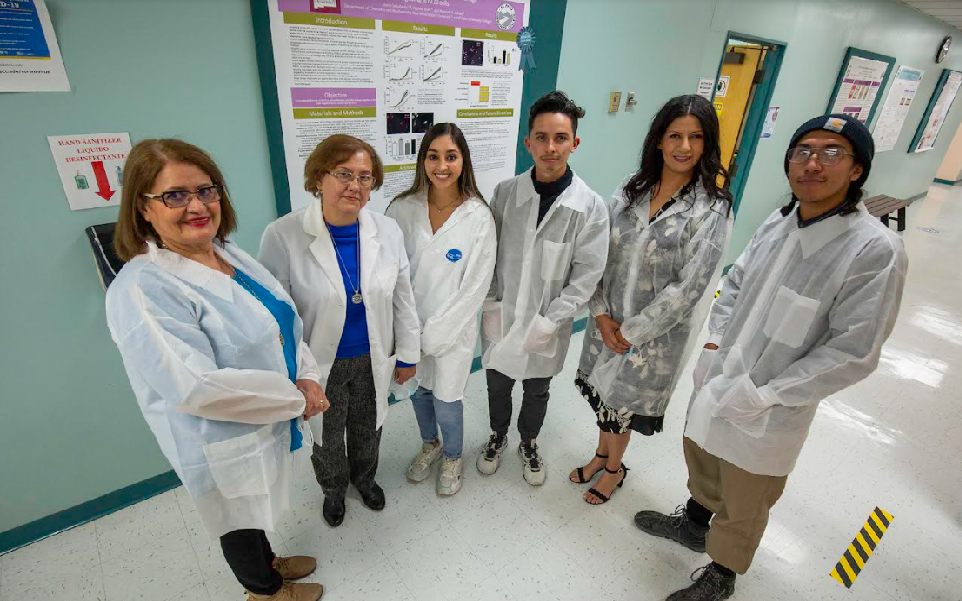 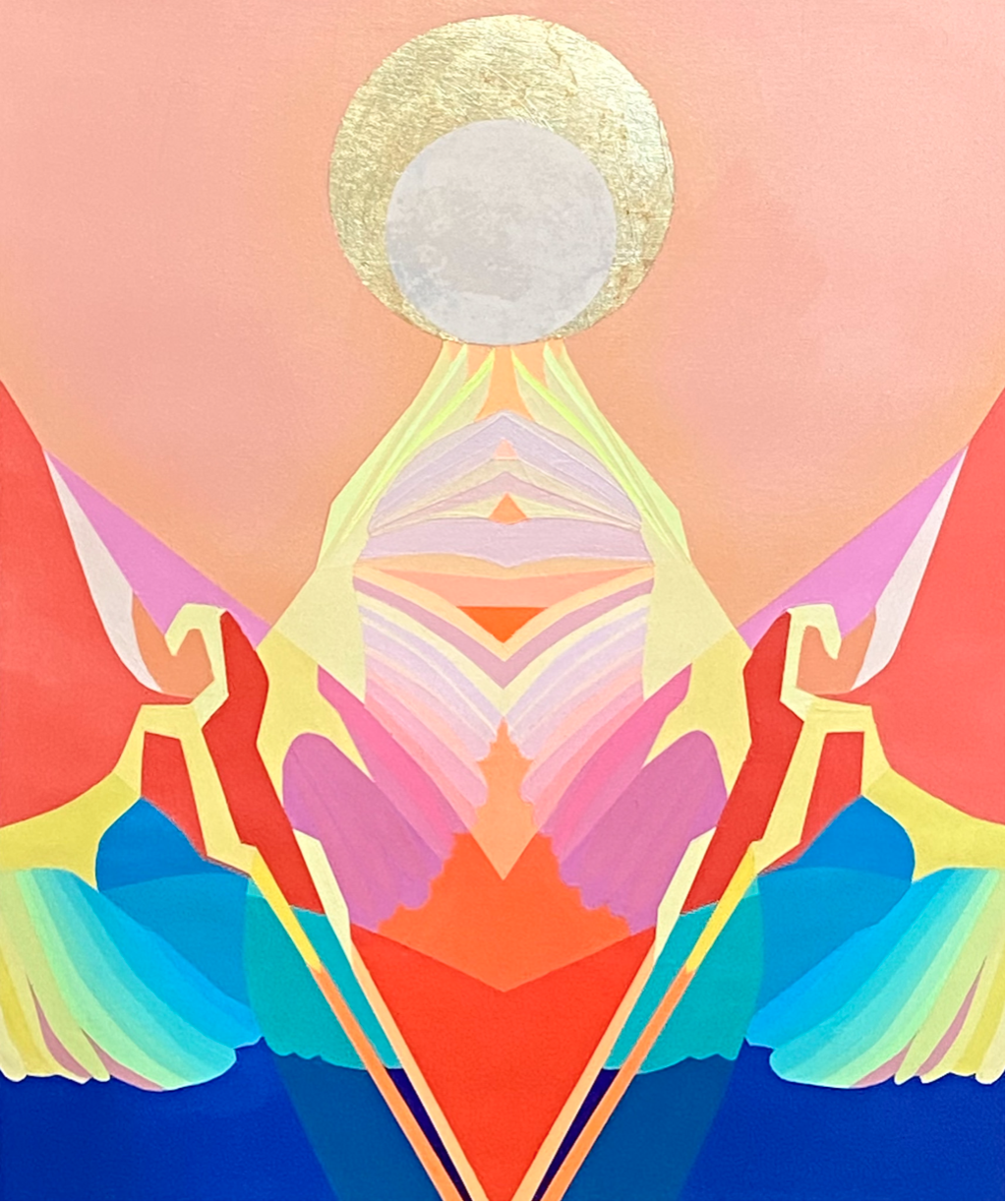