“He is a pivotal force that is transforming education with progress, innovation and engagement both for EPCC and higher education as a whole,” EPCC Board Chair Brian Haggerty said. “Dr. Serrata is a true champion of EPCC’s efforts to provide innovative opportunities in higher education and always seeks to improve student outcomes.”

Via a Thursday afternoon news release, ACCT officials shared that, “Serrata has served at EPCC since 2012 where he has proven himself a dynamic and influential leader.”

“In the time he has served as EPCC President, the college has seen impressive increases in student success outcomes and has become a nationally recognized institution, including being named one of the Top 10 Colleges in the nation by the Aspen Institute in 2015 and received the prestigious AACC Student Success Award in 2016,” ACCT officials added.

The ACCT is a non-profit educational organization of governing boards, representing more than 6,500 elected and appointed trustees who govern over 1,200 community, technical, and junior colleges in the United States and beyond.

This award will be presented during the 50th Annual ACCT Leadership Congress in San Francisco in October 2019. 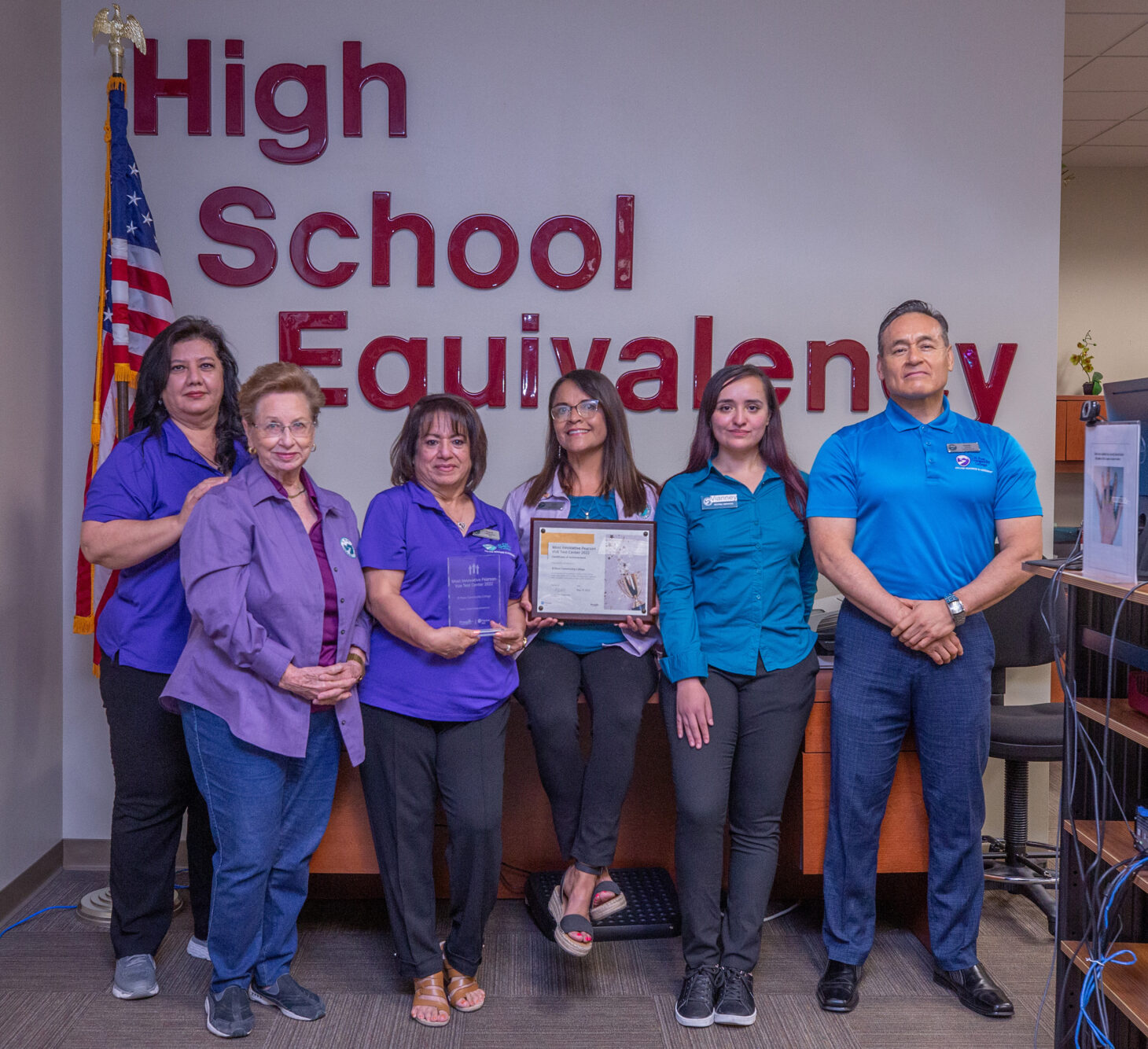 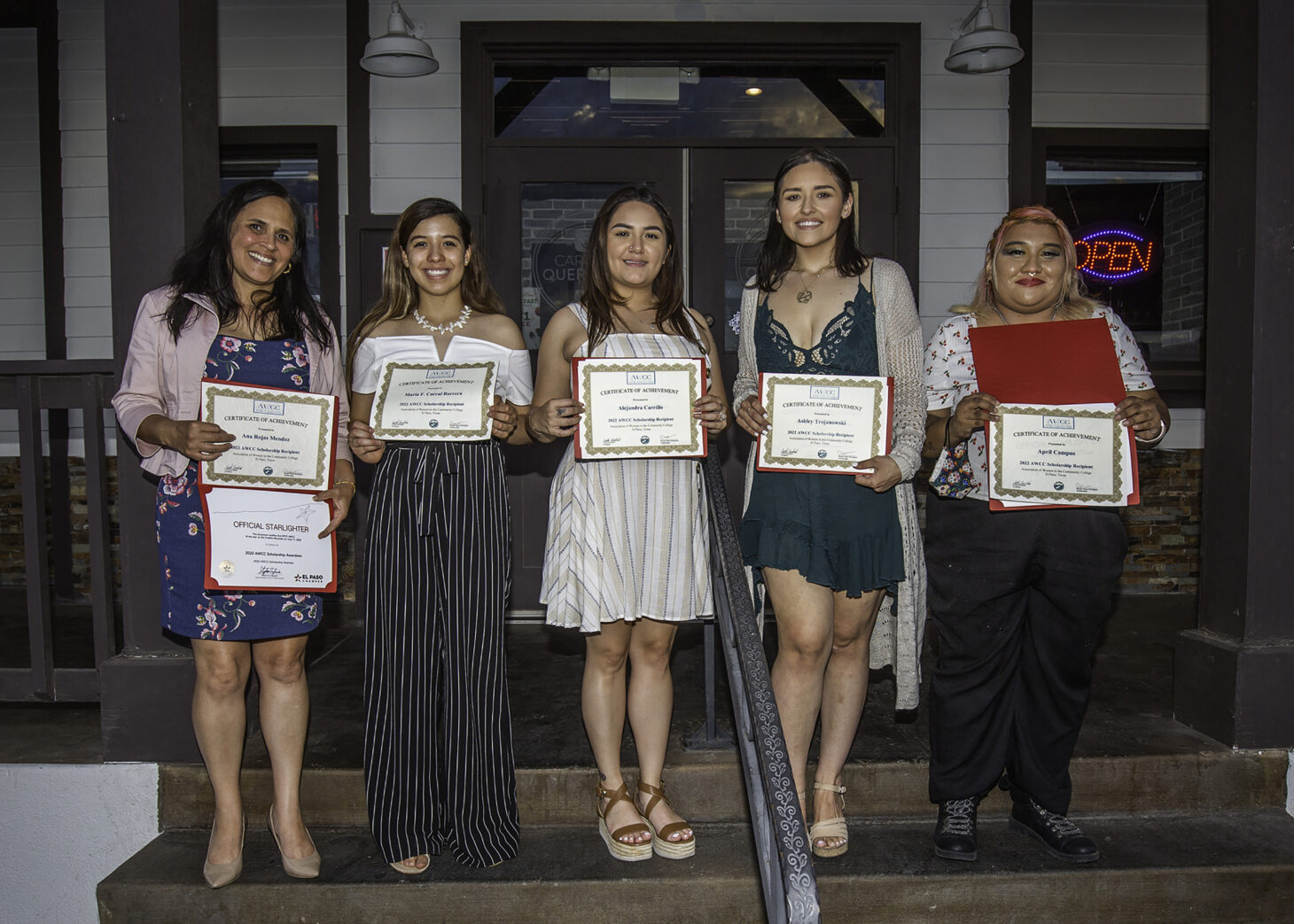 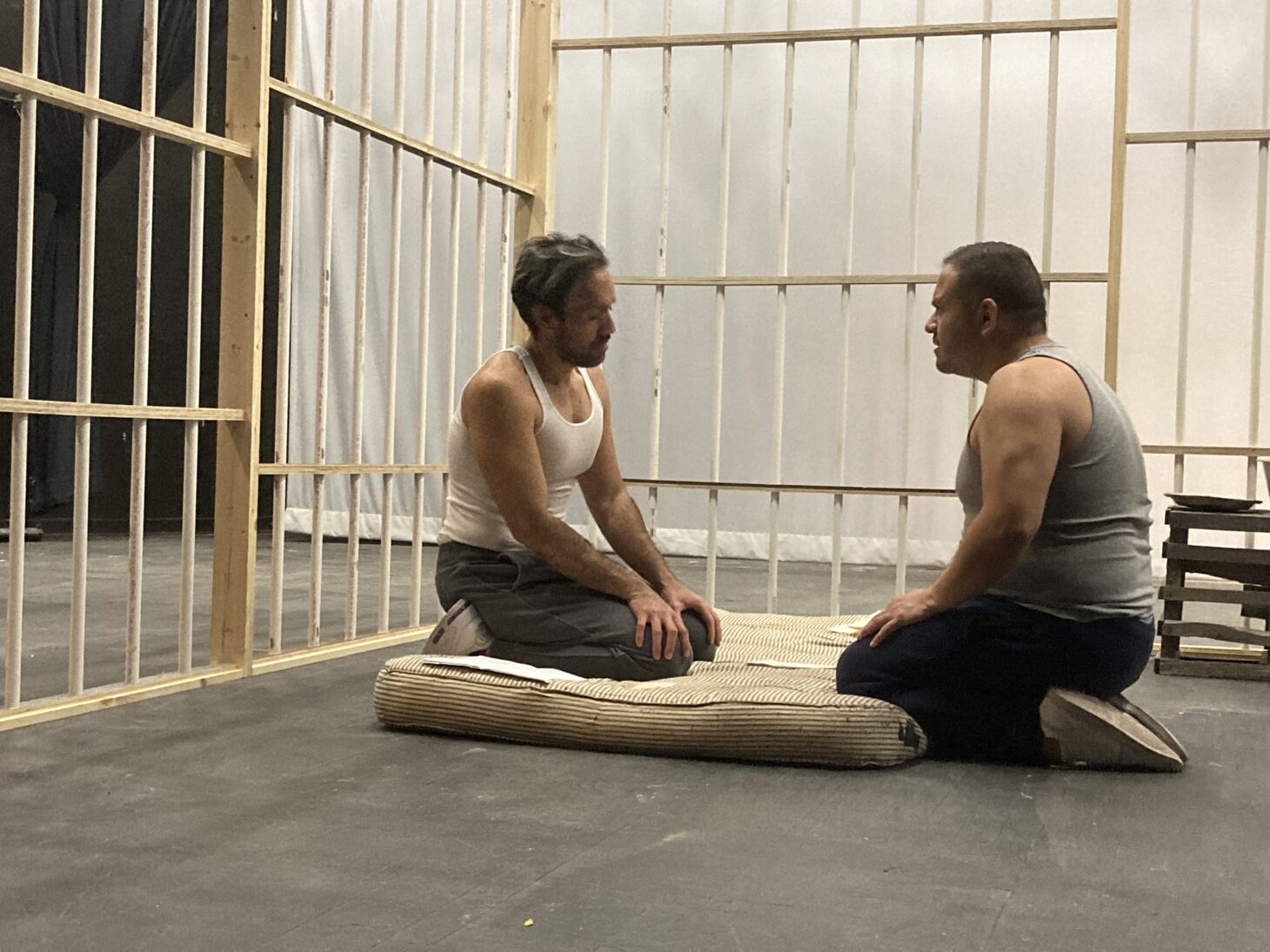