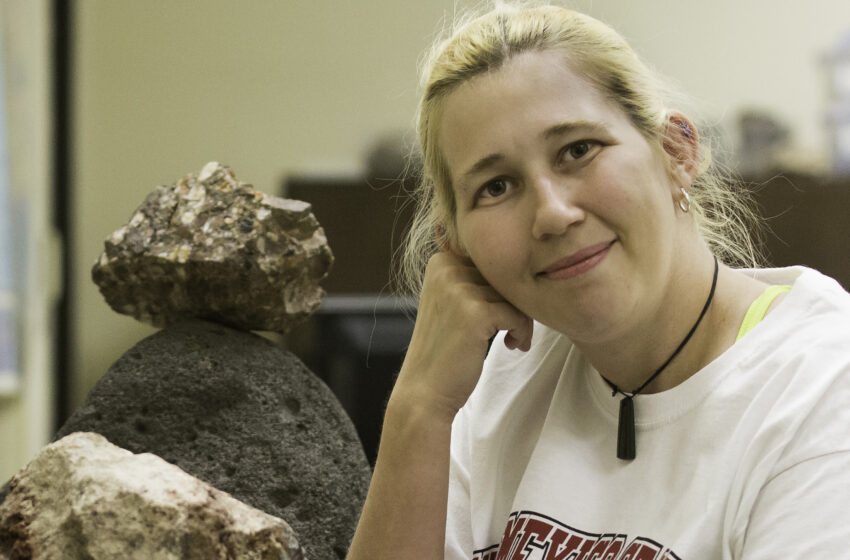 Adams has been selected as one of 216 community college students from across the U.S. to be part of NCAS.

The five-week scholars program culminates with a four-day on-site event at Johnson Space Center and offers students the opportunity to interact with NASA engineers and others as they learn more about careers in science and engineering.

While at NASA, students form teams and establish fictional companies interested in Mars exploration. Each team is responsible for developing and testing a prototype rover, forming a company infrastructure, managing a budget, and developing communications and outreach.

The on-site experience at NASA includes a tour of facilities and briefings by NASA subject matter experts.

NASA Community College Aerospace Scholars is a project funded in part by the Minority University Research and Education Program, or MUREP, which is committed to the recruitment of underrepresented and underserved students in science, technology, engineering and mathematics (STEM) to sustain a diverse workforce.

With this project, NASA continues the agency’s tradition of investing in the nation’s educational programs. It is directly tied to the agency’s major education goal of attracting and retaining students in STEM disciplines critical to NASA’s future missions, which include missions to Mars and beyond. 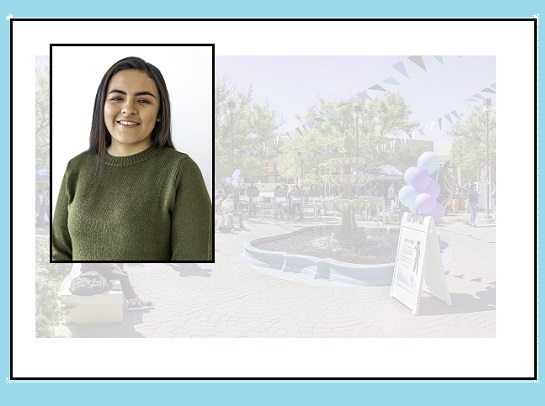