The men’s team was led by Gideon Cheplak who finished in 2nd place followed by Dennis Kiptoo (3), Elias Loriposia (4) and Bradley Makuvire (5). All of these runners were named to the All-American Team.

The NJCAA Half Marathon Championship was hosted by EPCC as part of its 50th Anniversary Celebration. EPCC will also host the 21st annual race in 2021.

Full results of the National Championship can be found online. 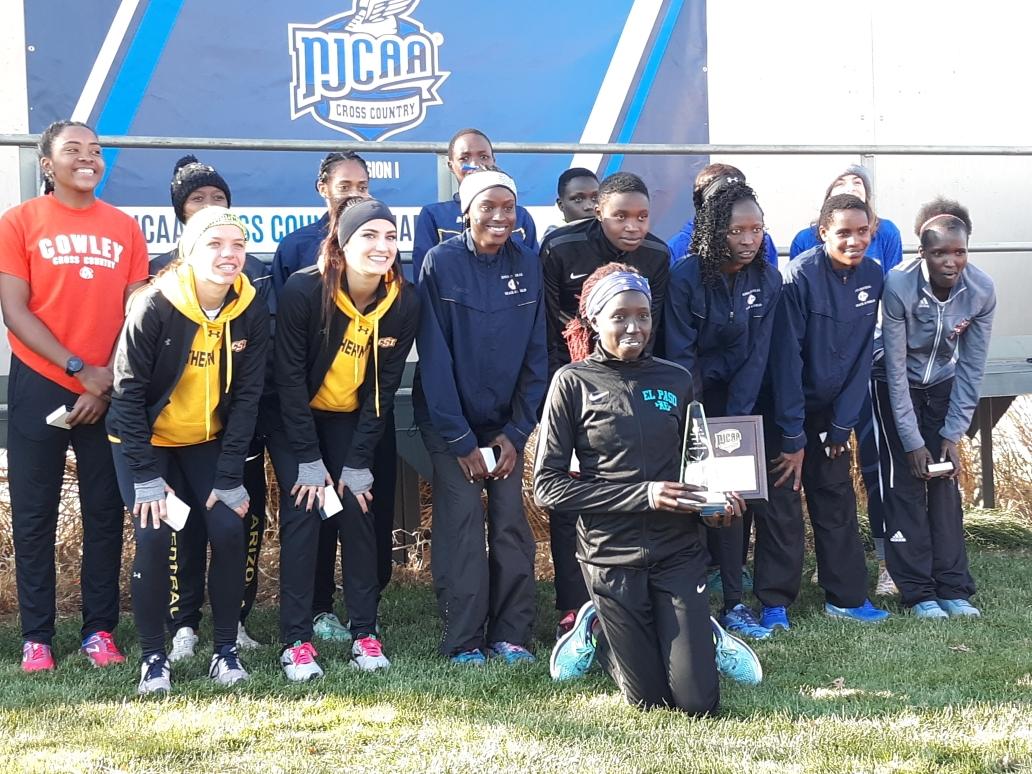