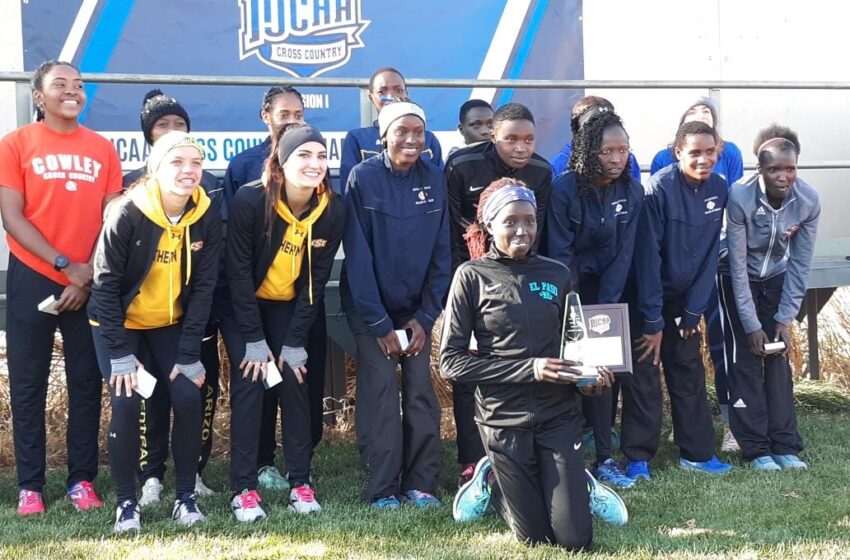 Kemboi finished with a time of 18 minutes, 17 seconds in the 5K race. Leading the men in 5thplace was Dennis Kiptoo with a time in the 8K race of 25:58.

The Tejanas finished in 2ndplace with three women being named All American. Everlyn Kemboi (1) and Francisca Jabor (5) were named 1stTeam with Feliciana Kiptoo being named 3rdTeam. The 2018 National Champion was Iowa Central Community College.

The Tejanos finished in 3rdplace with three men being named All American. Dennis Kiptoo (5) was named 1stTeam with Gideon Cheplak (7) and Elias Loriposia (9) making 2ndTeam.  The 2018 National Champion was Central Arizona Community College.

The championships were held November 10, 2018 in Garden City, Kansas.

Up next for EPCC is the NJCAA Half Marathon Championship on November 17 in Gulf Shores, AL. 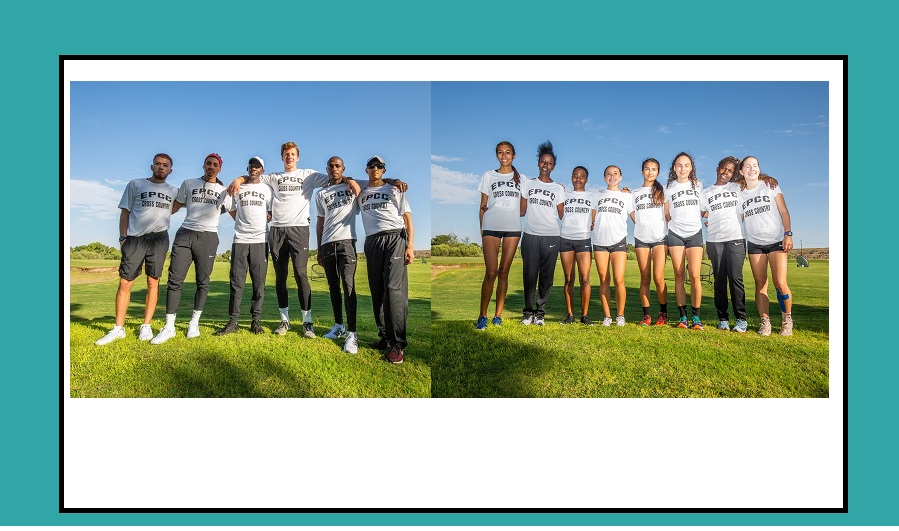