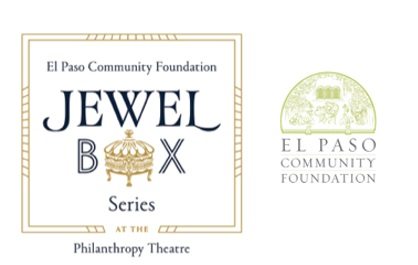 A musical earth rover, the Mexican Revolution, military veterans’ war stories, a musical afternoon devoted to love, an evening of choreography inspired by the night and more will be part of the fourth annual El Paso Community Foundation Jewel Box Series at the Philanthropy Theatre.

The Jewel Box Series, created by the El Paso Community Foundation to showcase local performing arts groups in the charming Philanthropy Theatre, has carved out a niche presenting diverse, unusual and inventive programs.

The 2017-2018 season, which features eight shows from October through May, will be no different.

The Jewel Box Series is produced in partnership with El Paso Live, and is supported by the City of El Paso’s Museums and Cultural Affairs Department.