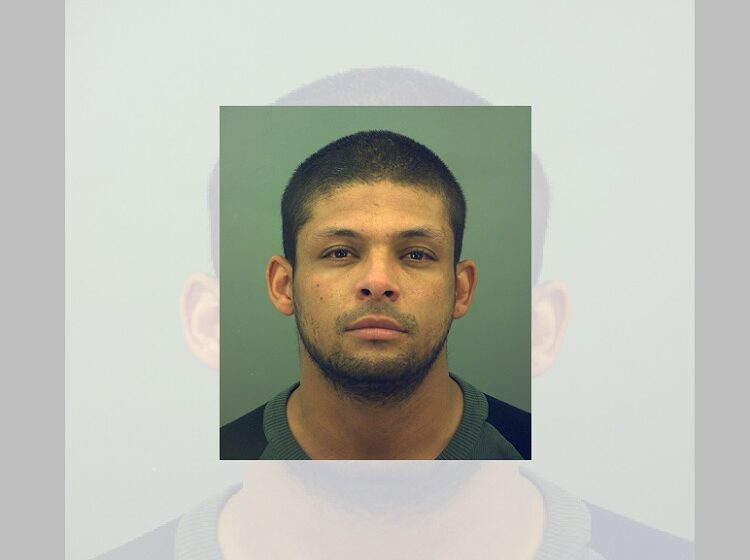 A man was arrested after an animal cruelty call and the death of a dog in the town of Tornillo, just East of El Paso.

According to the El Paso County Sheriff’s Office, on Monday, February 15, deputies were sent to a home along the 19000 block of Tierra Drive in Tornillo in reference to an animal cruelty complaint.

Through their investigation, deputies identified the man as 31-year old Francisco Jesus Terrazas, and a warrant of arrest was issued for Cruelty Non-Livestock Animal.

EPCSO officials say that on Wednesday, February 17, Terrazas was taken into custody at his residence without incident and was booked into the El Paso County Detention Facility with a bond of $50,000.