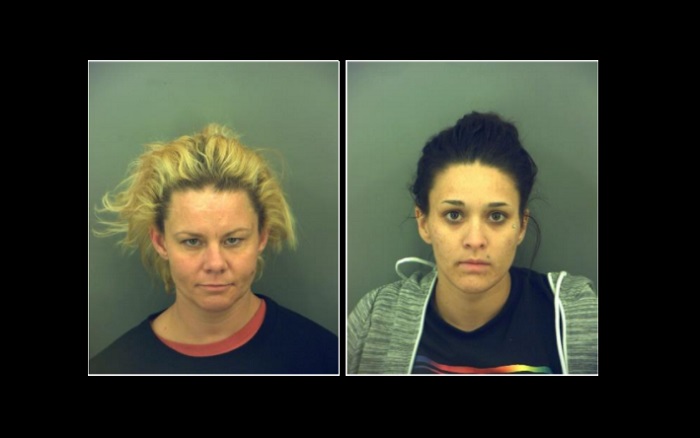 According to EPCSO officials, on Tuesday, November 24th, Deputies say they found 33-year-old Katherine Gibson and 23-year-old Lysette Hernandez in a car, parked next to the community mailbox located along the 13200 block of Montana.

As they arrived, deputies say that they found “an unknown female tampering with the mailboxes.”

“Deputies made contact with the occupants in the vehicle and as a result of a vehicle search, they located and seized numerous boxes with merchandise and tools believed to have been used to gain access to the mailboxes,” EPCSO officials shared. “Subsequently, both occupants were found in possession of marijuana and drugs.”

Gibson and Hernandez were then arrested and booked into the El Paso County Detention Facility.