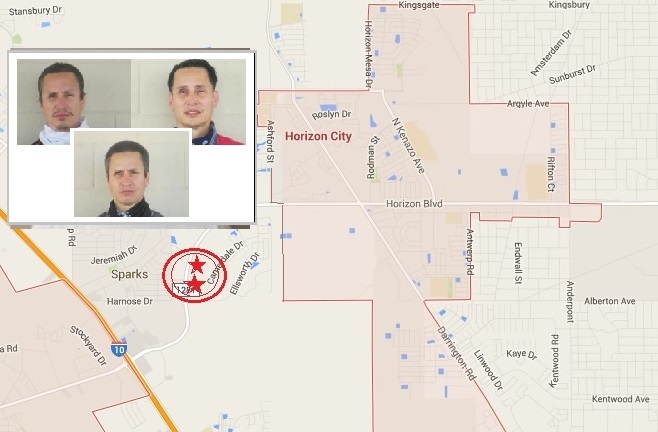 On March 26, 2021, Cresencio Hastings Gee was taken into custody on the 11000 block of Gateway West Blvd. and booked into the El Paso County Detention Facility by the El Paso Police Department.

The El Paso County Sheriff’s Office is once again requesting assistance from the community in locating yet another sex offender who failed to return to the facility in Far East El Paso.

According to EPCSO officials on March 23, Cresencio Hastings Gee left the El Paso Transitional Living Center located at 1650 Horizon Boulevard, south of Horizon City and across from the Sparks neighborhood.

EPCSO says Gee was allowed to attend a health care appointment but failed to return to the facility, and his whereabouts are now unknown.

Law enforcement says that Gee is now wanted on a Parole Violation warrant and an additional charge of Fail to Comply Sex Offenders Duty to Register is forthcoming. His last GPS recorded location was at the 13600 block of Gateway Boulevard East.

Officials add that Gee’s sex offense is for Aggravated Sexual Assault of a Child, the victim being a 13-year- old female and is currently on parole for Unauthorized Use of a Vehicle.

Community members with any information on the location of Gee, are asked to call the El Paso County Sheriff’s Office at 915-538-2008. 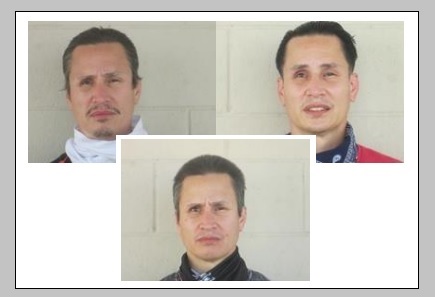 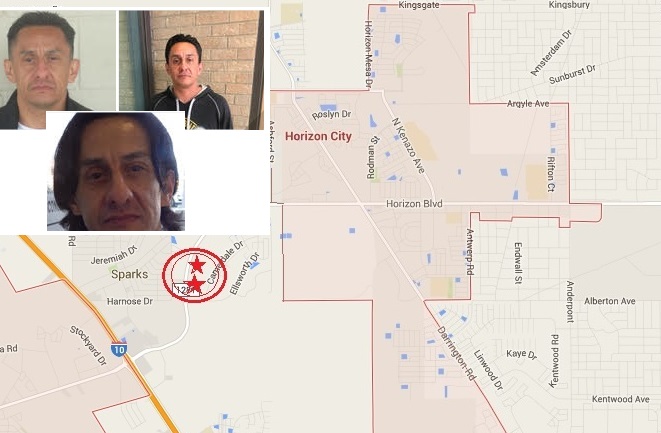