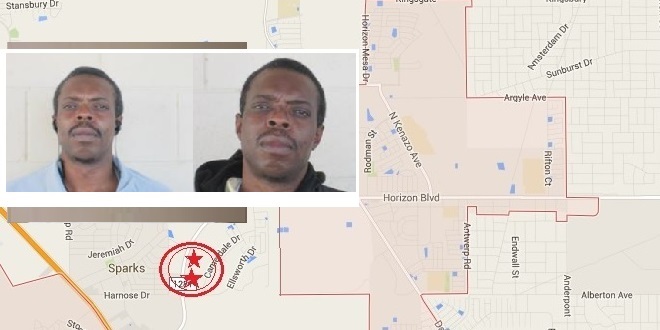 UPDATE– On February 11, 2021, Gormany turned himself into officers at the El Paso Police Department Central Command. He was subsequently booked into the El Paso County Detention Facility.

Friday afternoon, officials with the El Paso County Sheriff’s Office asked for assistance from the community in locating Johnny Gormany.

Officials share that Gormany left the facility to attend a medical appointment at University Medical Center but never returned, and his whereabouts are now unknown. He is now wanted on a Parole Violation warrant, and an additional charge of Sex Offenders Duty to Register is forthcoming.

EPCSO officials say Gormany’s sex offense is for Aggravated Sexual Assault of a Child, the victim being an 8-year-old female. He is currently on parole for Failure to Comply with Sex Offender Requirements.

Residents with any information on the location of Johnny Gormany, are asked to call the El Paso County Sheriff’s Office at 915-538-2008. 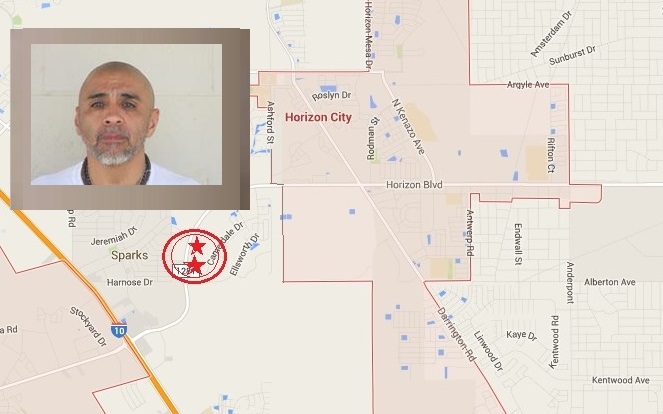