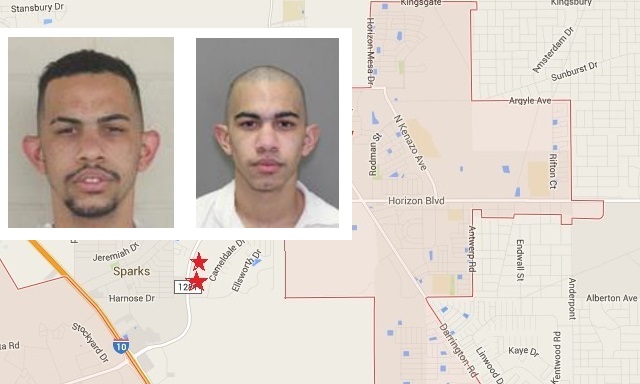 Wednesday afternoon, officials with the El Paso County Sheriff’s Office (EPCSO) announced they were searching for a sex offender who failed to return to the facilities located in Far East El Paso.

According to EPCSO, Zackary Ethan White left the El Paso Multi Use Facility, located at 1700 Horizon Boulevard, two miles south of Horizon City and just across the street from the Sparks Neighborhood.

Officials say White left the facility  by walking out of the facility and his whereabouts are now unknown. He is now wanted on a Parole Violation and an additional charge of Sex Offenders Duty to Register is forthcoming.

They add that White’s sex offense is for Sexual Assault of a Child, the victim being a 15 year old female and is currently on parole for Sex Offenders Duty to Register Life/Annually.

EPCSO officials are asking community members with any information on the location of Zackary Ethan White, to call the El Paso County
Sheriff’s Office at 915-538-2008