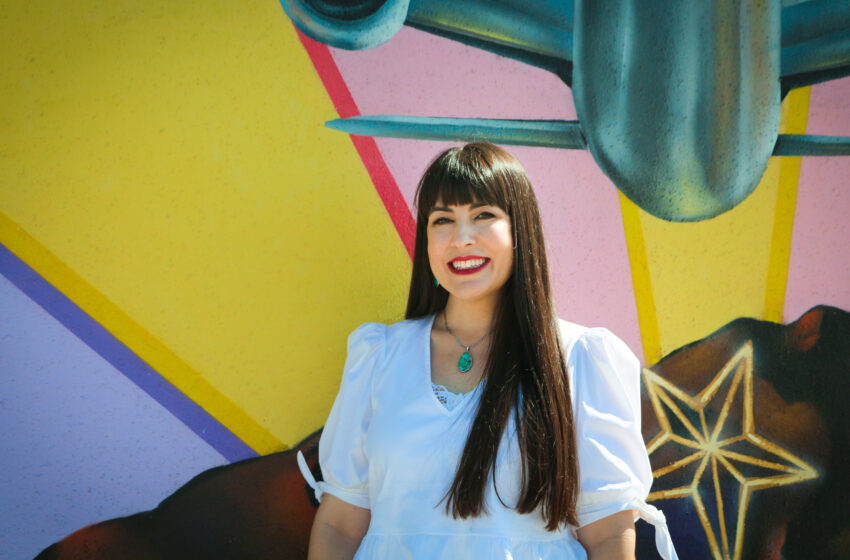 Shane holds a Bachelor’s Degree in Civil Engineering from New Mexico University and is an Airport Certified Employee (ACE) through the American Association of Airport Executives (AAAE). | Photo courtesy City of El Paso

Shane Brooks, Project Manager of Aviation Development at El Paso International Airport, was selected as one of the top 40 aviation professionals under 40 in Airport Business magazine’s annual list.

“We are delighted that one of our own is being recognized for her hard work and contributions to the aviation industry. She has been instrumental in some of the major project completed at the airport over the past few years,” said Sam Rodriguez, Director of Aviation.

“She is and asset to our team and we congratulate her on her accomplishments.”

According to officials, in her seven years as an employee of El Paso International Airport, Brooks has delivered some of the “largest, most ambitious projects at our airport in decades.”

Shane holds a Bachelor’s Degree in Civil Engineering from New Mexico University and is an Airport Certified Employee (ACE) through the American Association of Airport Executives (AAAE).