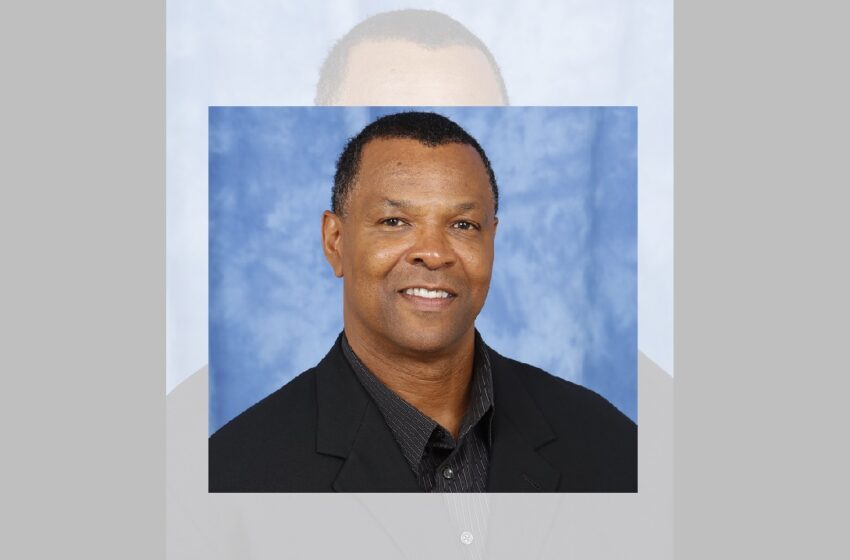 The El Paso Independent School District Board of Trustees and Superintendent Juan E. Cabrera agreed to a voluntary separation and a release from his employment with the District during a special meeting Thursday afternoon.

Under the agreement Cabrera will end his employment with EPISD. The Board appointed Vince Sheffield, EPISD’s Deputy Superintendent of Administration & Academics, as interim superintendent starting on Monday, November 9.

“Serving as superintendent of schools for the El Paso Independent School District for the last seven years has been a privilege and an honor. Together with the teachers and staff of the District, we managed to transform EPISD from a struggling with a widespread cheating scandal into one that is seen as a leader in urban education in the United States,” Cabrera said.

He added: “I want to thank the students, staff and families of El Paso for giving me the opportunity to be part of this community. EPISD’s foundation is now on solid ground and the opportunities for the future are endless. I am certain EPISD will continue to reach unprecedented heights and wish nothing but success for the District in the future.”

Cabrera began his tenure as superintendent in September 2013. A former elementary-school teacher, Cabrera worked as a corporate attorney and software executive prior to arriving in El Paso.

During his tenure, EPISD transitioned from a state-appointed Board of Managers to the voter- elected Board of Trustees. He also led the District in the successful passage of two Tax Ratification Elections and the 2016 EPISD Bond – the largest in the history of El Paso County.

“The Board thanks Mr. Cabrera for his service to EPISD and wishes him well in his future endeavors,” said Board President Bob Geske. “We are confident that Mr. Sheffield will be a strong leader who will help the District through this transition. He will be a partner for the Board as it searches for the next permanent superintendent of El Paso Independent School District.”

Sheffield is a long-time EPISD educator who has served as deputy superintendent since 2016. Prior to that he served as the Assistant Superintendent of Human Resources.