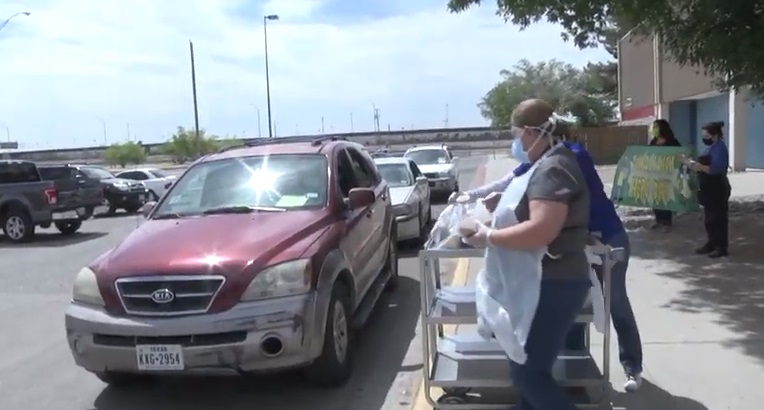 District officials said low participation at Bonham, Lamar and Lundy elementary schools did not make it fiscally viable to continue the distribution program at those campuses and ceased operations Monday.

Parents at these schools may now receive meals for their children at nearby Burges High, Wiggs Middle and Hornedo Middle, respectively.

Parents who frequented the three sites were informed of the changes last week as they received meals. All parents at those schools also received emails about the changes.

Food & Nutrition Services officials said the closures allowed the department to shift employees to high-volume schools, where their services are needed.

EPISD also announced that because of expected high traffic and potential disruption of services, meal distribution would be suspended at eight campuses on Tuesday, November 3 – Election Day.

Parents who pick up at these sites received Tuesday’s meals on Monday and were notified of the changes last week. All remaining campuses will distribute meals as normal on Tuesday.

Children will get Grab and Go Meals...