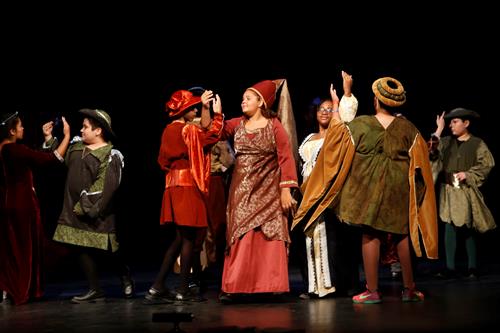 EPISD’s 31st Cultural Arts Academy ended with a finale featuring scenes from Shakespeare’s traditional and 1950s-inspired “Romeo and Juliet,” fencing, art displays and a feast fit for a king at El Paso High

More than 100 middle school fine arts and gifted and talented students spent three weeks learning about the Renaissance and 1950s style art and music, learned dances from both eras and took up the recorder.

worth of doing the camp,” said Daniel Anderson, a Brown Middle 8th grader, who played the king. “I’ve enjoying myself. I never had a dull

Half the students wore poodle skirts and other garb reminiscent of the 1950s while the others stuck with costumes more tradition from the days of the Barb.

The finale featured all the students jitterbugging to “Rock Around the Clock.”

“When the program ended, I couldn’t say anything but ‘wow’ because you had 103 students

and 20 volunteers on their feet dancing all at the same time and having a ball,” said general director Donna Ullrich. “Impressed that they could do two plays, all the art projects, learn fencing and music and theater in three weeks.”

Queen Isabella Roman, a Richardson Middle 8th grader, signed up for the academy for the second consecutive year.

“I love the experience,” said Isabella, who wore a crown and long shimmery dress. “It’s a fun way to reconnect with that period of art.” 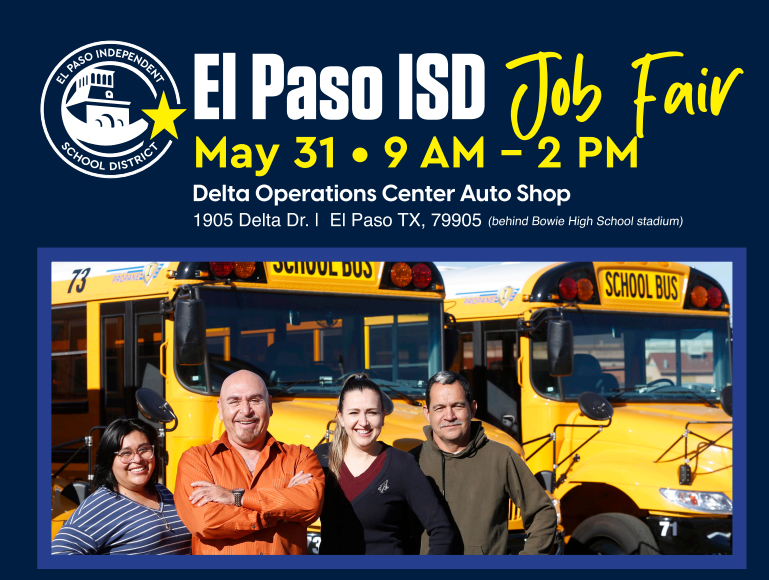