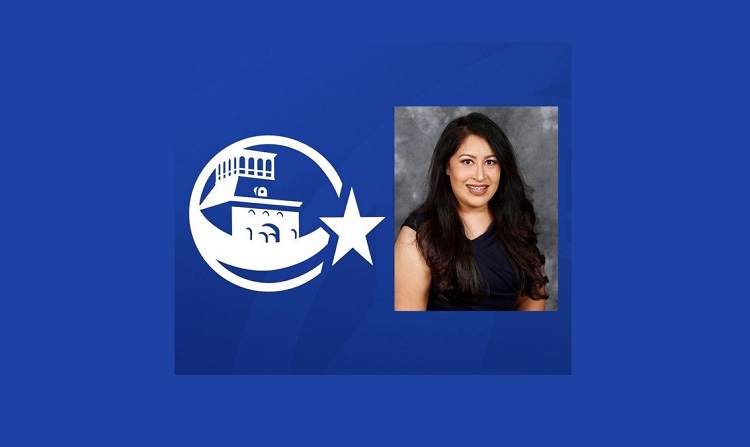 Ontiveros, who currently serves as the principal of Dowell Elementary, will assume her role as principal at Duran when the modernized campus opens in August.

“Ms. Ontiveros has been an excellent principal at Dowell and brings with her a wealth of experience serving the children of EPISD,” said Interim Superintendent Vince Sheffield. “She already oversaw the consolidation of Schuster and Dowell last school year, and that experience will serve her well as she welcomes the Crosby community into the beautiful new campus.”

She holds a bachelor’s of interdisciplinary studies in bilingual education and a master’s of educational leadership, both from the University of Texas at El Paso.