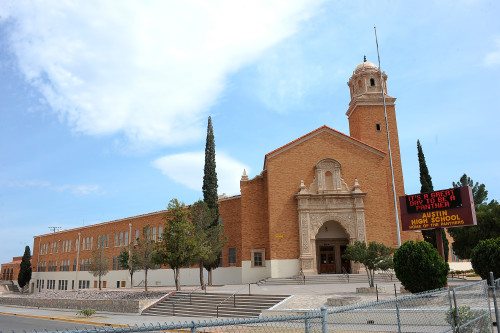 The 17-year-old student is facing changes of False Alarm or Report, a state jail felony. EPISD Police said they will seek prosecution.

“We take these incidents seriously. We deploy our community resources and take no chances with the safety and security of our students and employees,” said EPISD Police Chief Victor Araiza. “This student made a poor decision when he provided false information and that decision will have dire consequences for him.”

The student originally told Austin High School administrators that a former student had approached him displaying a weapon. Video surveillance did show that the former student was on campus, but there is no evidence the two had any contact Thursday morning.

Upon the report, Austin went into lockdown mode and contacted other law enforcement partners to help with the investigation. Local, state and federal officers responded and closed off the perimeter around Austin for nearly four hours.

The incident created alarm among students, staff and parents, and unnecessarily diverted law enforcement from other duties at the cost of the taxpayer.

“We are grateful to our law enforcement community for quickly bringing this incident to a close,” said Austin Principal Craig Kehrwald. “I’d also like to commend our students and staff for remaining calm and orderly, and for following through with emergency procedures.”

Classes will resume as normal at Austin High School on Friday. 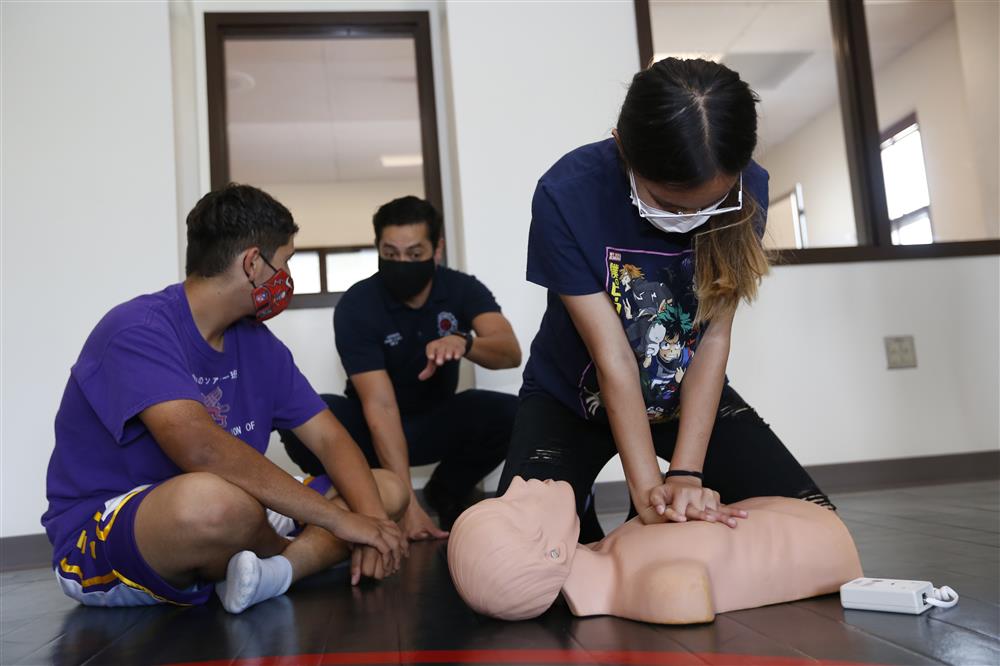 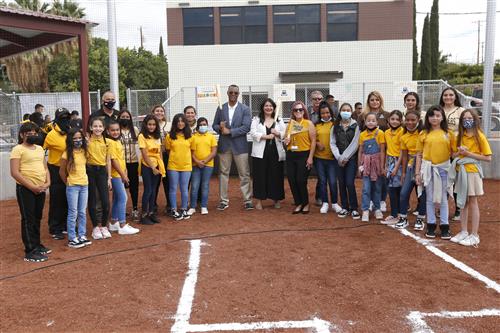