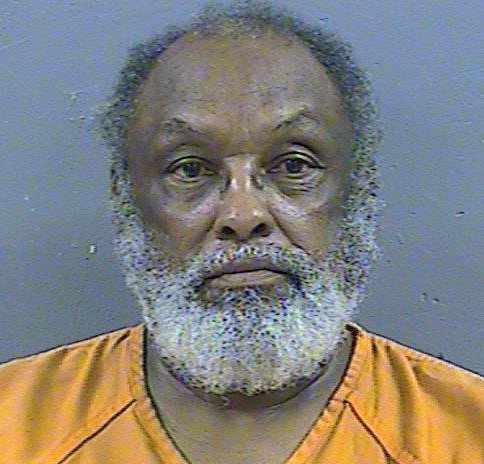 On Monday morning, EPPD officials announced that a Mississippi man has been arrested and charged with the Murder of 21-year-old Doris Rivers. Rivers was stabbed to death  inside her home along the 200 block of South Glenwood on November 12, 1970. Her body was discovered at around 1:00 a.m. when a relative returned home.

Investigators were able to find  evidence – specifically fingernail clippings from Rivers –  and those clippings were held in evidence over the years. Recently, those clippings were sent to the Texas Department of Public Safety Forensic Lab, which led to the identification of Willie James Johnson as a match.

According to Police, Johnson had been stationed at Fort Bliss during the time of the murder and it is believed that he had desired a romantic relationship with Rivers; however she was not interested in having that type of relationship with him.

Officials said that an arrest warrant was obtained on August 5, 2015. Then on September 28, 2015, Crimes Against Person’s Detectives traveled to Madison County, Mississippi where they were assisted by the Madison County Sheriff’s Office and Madison Police Department in placing Johnson under arrest for the charge of Murder.

Johnson is awaiting extradition to El Paso and is being held in Madison County.