The El Paso Symphony Orchestra’s (EPSO) October 22 and 23, 2021 concerts will pay tribute to the victims and survivors of the August 3, 2019 attack in with a world premiere piece, El Paso Requiem, by Jorge Martin.

The piece was commissioned by Communities for Peace; a historic partnership of El Paso Opera, El Paso Pro-Musica, EPSO and the University of Texas at El Paso Music Department. The world premiere of El Paso Requiem was originally intended to be performed in September 2020 to mark the one-year anniversary of the attack.

Due to the pandemic and suspension of all concerts, the premiere was rescheduled to October 2021.

Of his requiem, Martin says “…this is closer to the Verdi (requiem).  The work is about catharsis.”

He expressed that the tragedy of August 3, 2019 needed to be met with reverence.  “Grief is a very personal thing and everyone has their own because grief is love. And everyone’s love is unique.”

In seeking to create a work that would be both honest and healing, he used a number of numerological devices to honor the 23 souls lost, incorporating that number throughout the music, through repetitions of phrases, sounds, or the musical structures.

Pianist Dzmitry Ulasiuk with join the El Paso Symphony Orchestra in the first half of the program to open the October concerts performing Tchaikovsky’s Concerto for Piano and Orchestra No. 1. A winner or laureate of multiple international piano competitions, Dzmitry has performed world-wide and is “capable of making a huge quasi-orchestral sound” as well as “captivating lightness” (Fanfare Magazine).

LEARN MORE:  Join Dr. James Welsch prior to each performance at Opening Notes, 6:30pm in the Philanthropy Theatre, to get insights on the program, composers and artist.

The El Paso Symphony Orchestra is supported in part by the City of El Paso Museums and Cultural Affairs Department, the Texas Commission on the Arts and the National Endowment for the Arts.

Student tickets for $9 and $12 plus fees are available. 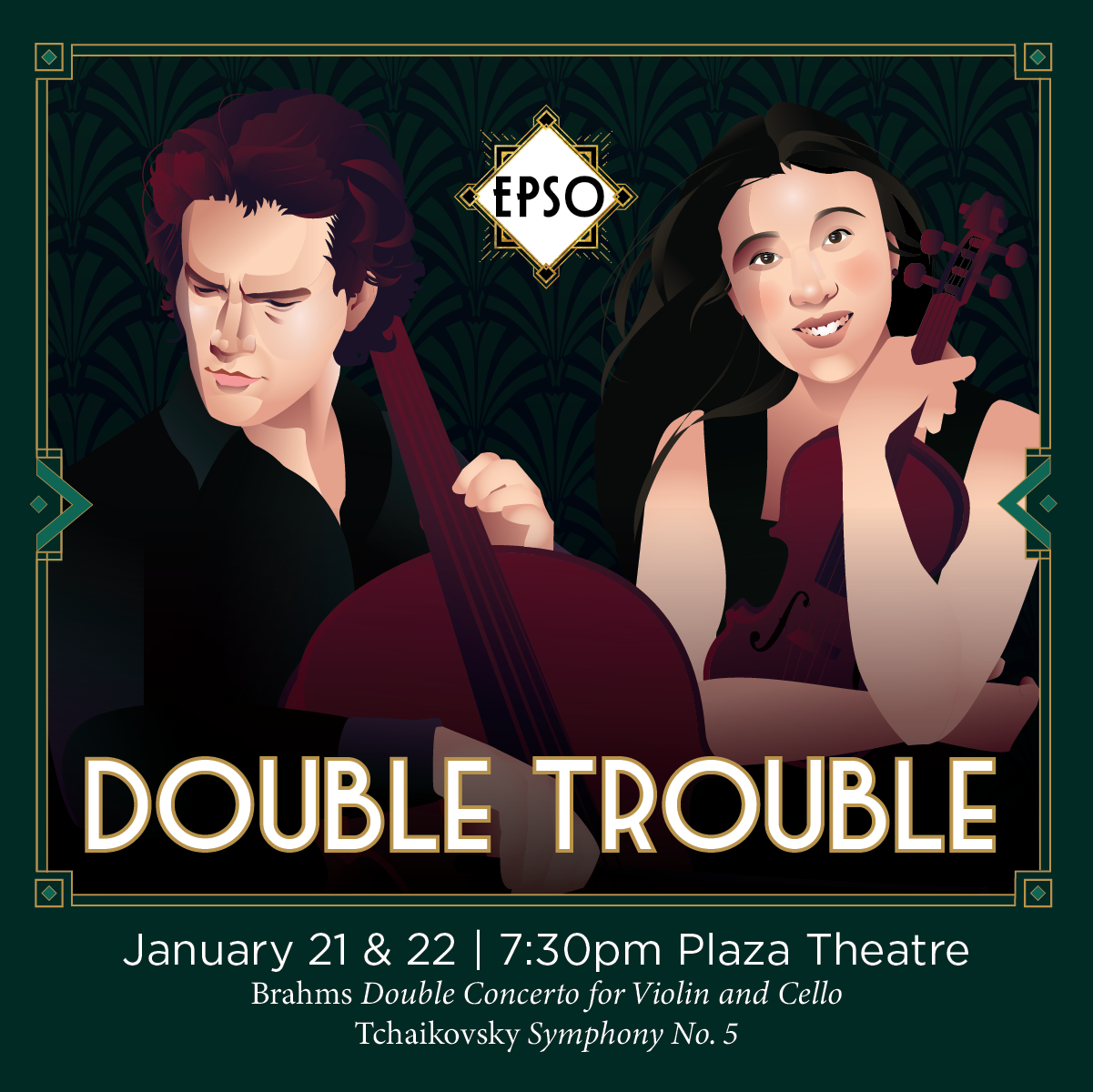 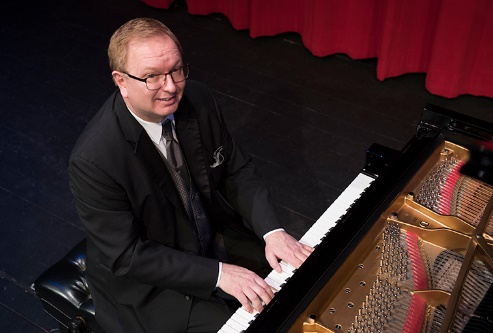 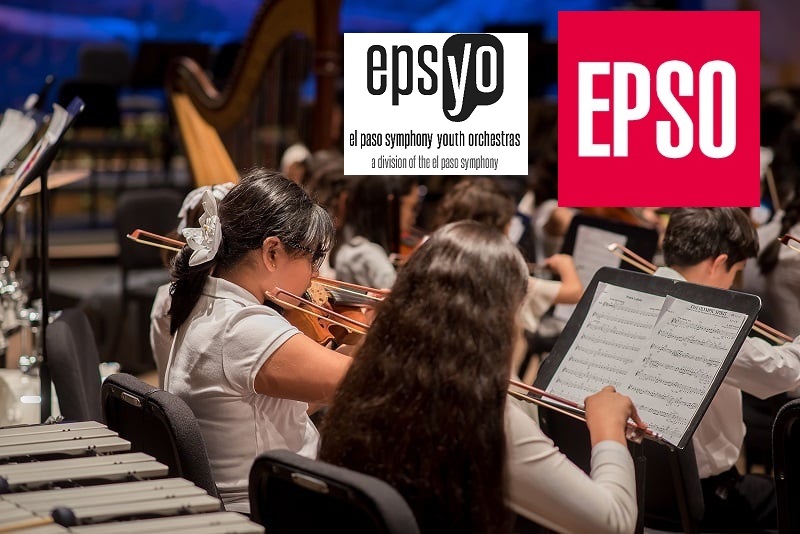