In an effort to reduce the impact on drivers, EPWater is doing the construction now in conjunction with nearby closures of Paisano for the Border West Expressway project.

This project is part of EPWater’s efforts to rehabilitate aging water lines to improve service to customers. Construction is planned in daytime, off-peak hours to reduce the impact on drivers. 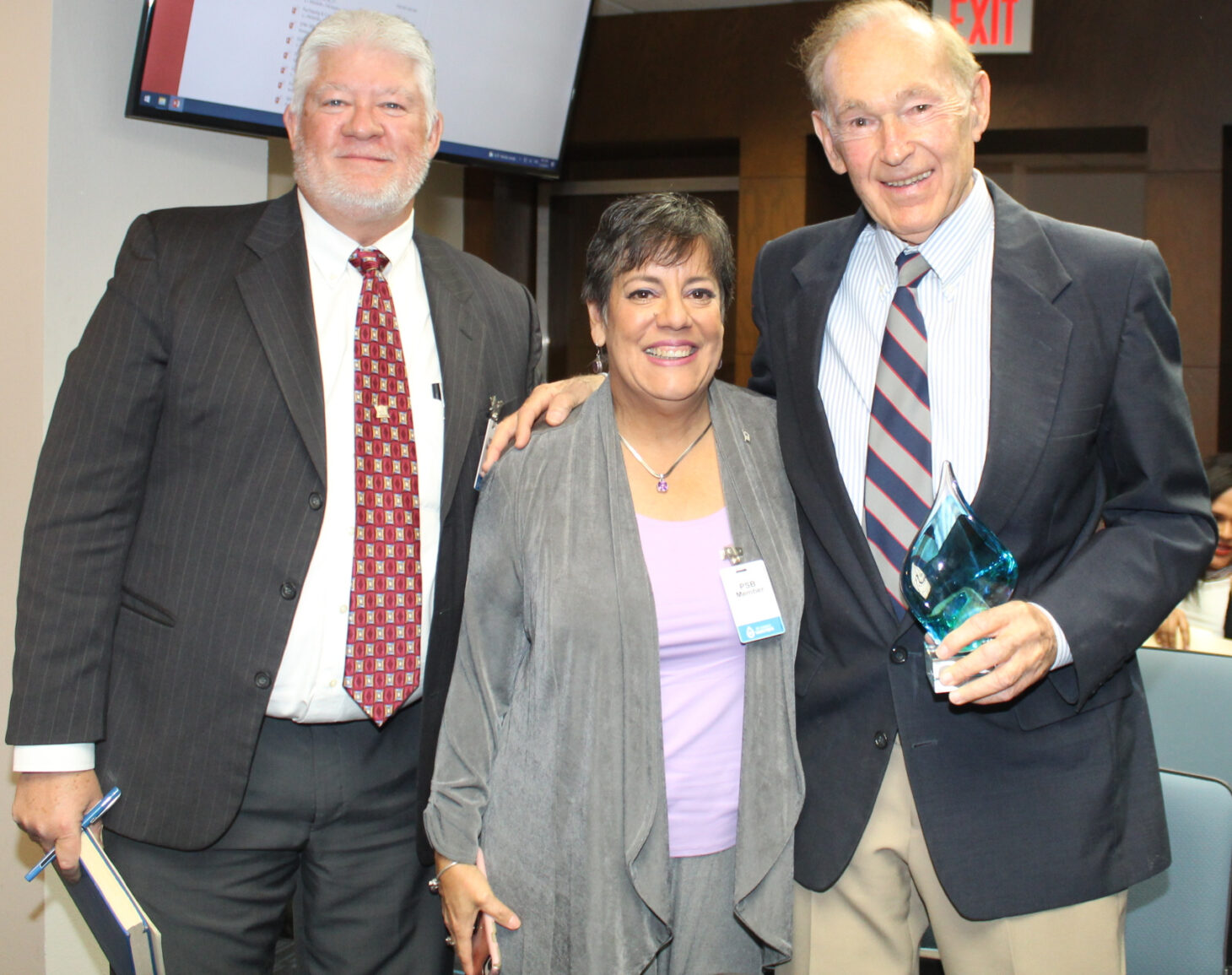 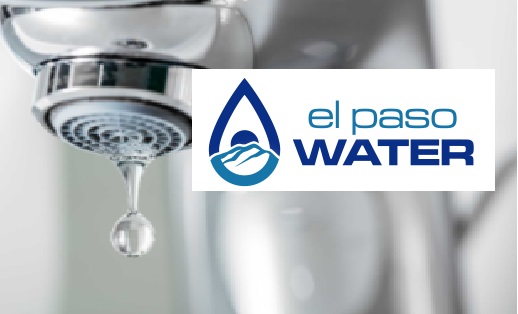