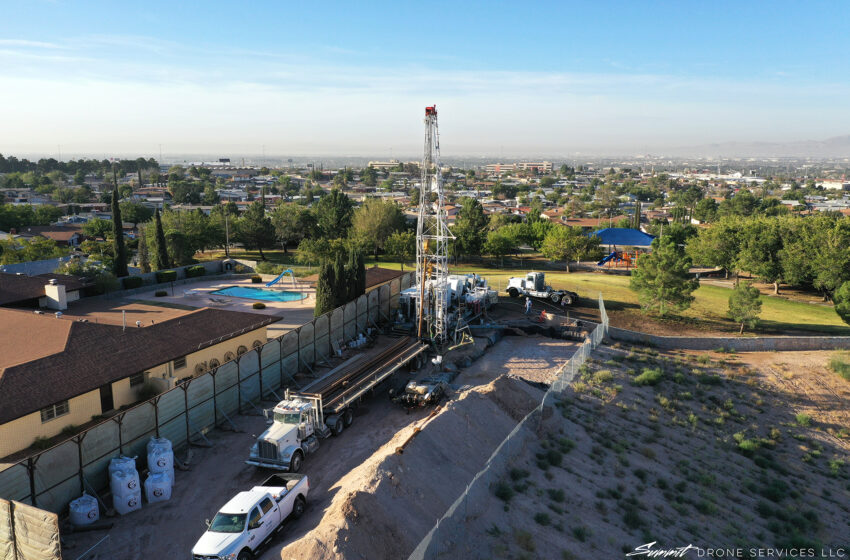 The next river water allocation from the Rio Grande is months away, but it is crunch time for El Paso Water to ensure the utility is prepared for an anticipated shorter river water season.

In September, the Public Service Board approved the drilling of six additional wells to increase our groundwater supply as a proactive measure to meet water demands at the hottest time of the year.

“The resolution they approved will allow us to expedite drilling and equipping wells with pumps so they can be ready for service next June,” said Scott Reinert, Water Resources Manager for EPWater.

The water levels at Elephant Butte are currently at four percent and it would take a significant snowfall in southern Colorado and northern New Mexico to recover. EPWater anticipates a limited river water supply that would not arrive in El Paso until June, three months later than expected.

One of the six wells is in east El Paso, next to Travis White Park and surrounded by established neighborhoods.

“Drilling is a process that happens around the clock,” Reinert said.

Before any work could start, EPWater reached out to the residents living close to the drilling site to warn them about the increased level of noise.

“Initially my neighbors had some concerns,” said Tom Scrivner, who has lived in the neighborhood for nearly 50 years. “They (EPWater) were very informative, told us exactly what they were going to do.”

EPWater invested in a sound curtain meant to subdue the noise during construction.

“The drilling does have some noise, but El Paso Water was nice enough to put up that perimeter, Scrivner said.

Reinert said the drilling contractor has been very mindful of the residents, and in turn, neighbors have been patient and understanding. Communication is a key element when EPWater undertakes projects that may cause disruption in the daily lives of its customers.

“Our customers understand that water is precious in the desert,” Reinert said.

The geology of El Paso plays an important role that determines how quickly water can be pumped into the well. As crews drill 580 feet into the ground, they encounter layers of sand, silt, clay, and gravel.

“Ideally, the best material is sand or gravel because water moves through it quicker,” Reinert said. Clay, on the other hand, will slow down the movement of the water resulting in less production.

Metal casings (a tubular structure) weighing 3,000 pounds each are inserted vertically into the drilled well to keep it open. The casing also prevents earth materials from collapsing into the well or mixing with the water.

The first casing installed is perforated and serves as a screen to filter out sediment and allow water to flow into the well. Reinert estimates that all six wells will be able to pump an additional six million gallons of water per day to ensure water demands for the city are met at the hottest time of the year. 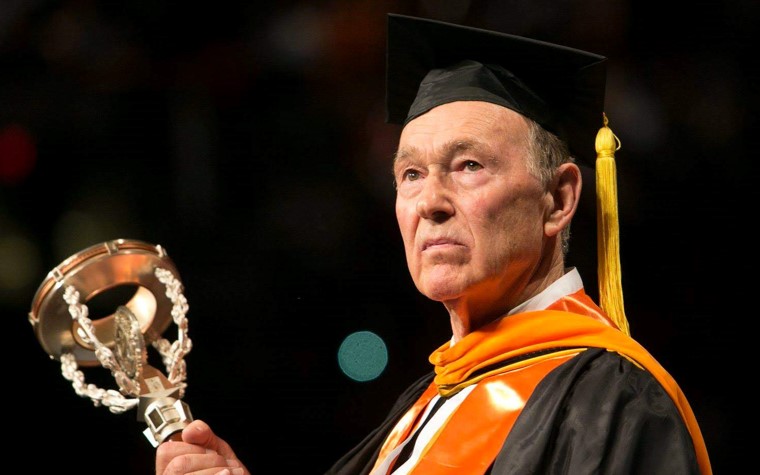 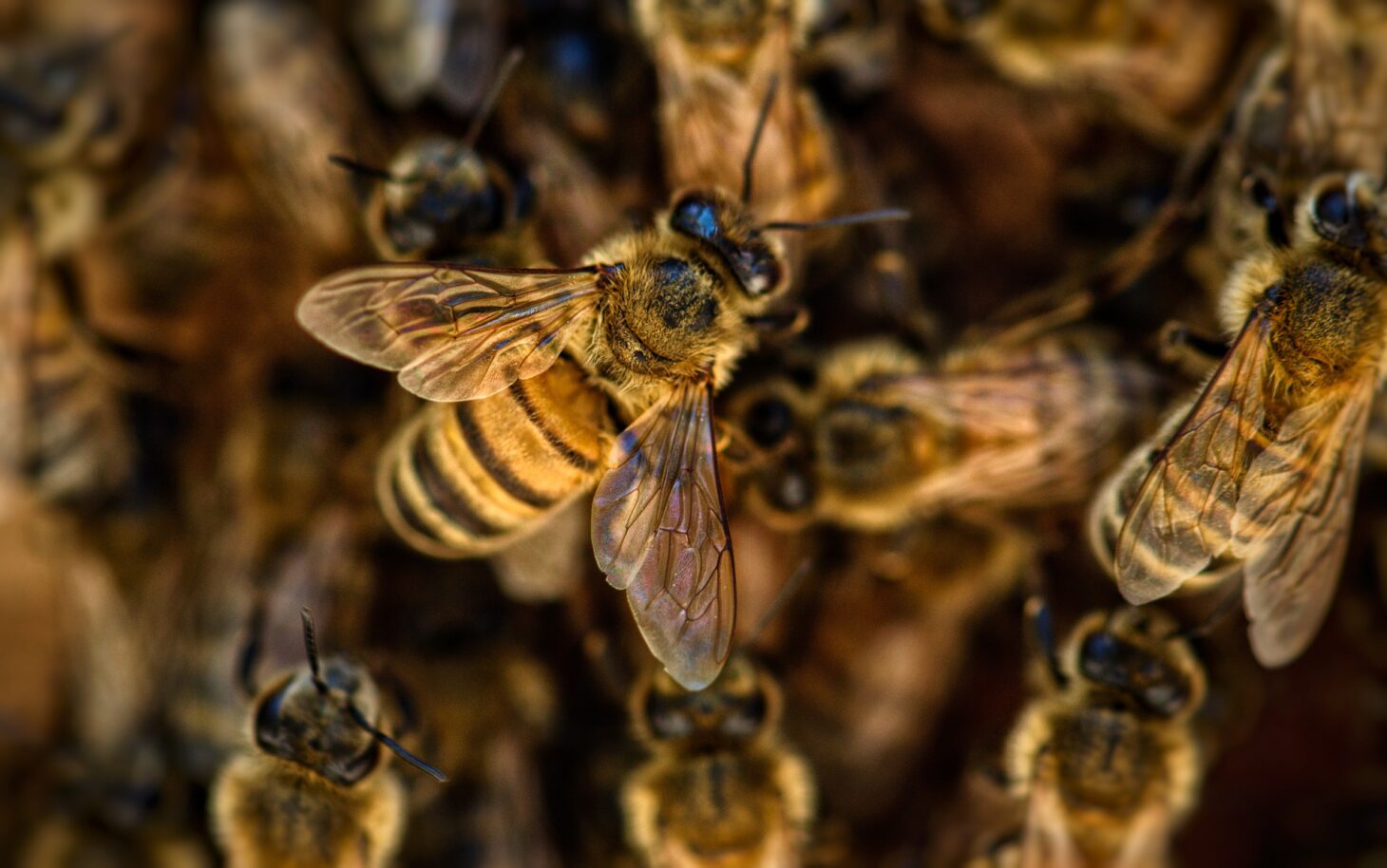