The PSB will consider the $51.1 million dollar budget and a 2 percent fee increase, which represents an additional 8 cents per month for the typical homeowner.

“We continue to prioritize projects that make the most impact to protect public safety and private property,” said EPWater President and CEO John Balliew.

Balliew added, “We had a major push in recent years to reduce flooding on I-10 with the construction of the East and West Gateway Ponds and the Magnolia pump station.  These projects are now complete and have effectively reduced I-10 flooding. In the coming year, we will concentrate on several flood prone problem spots in Central, Eastside, Westside and the Northeast.”

Completed projects in Central El Paso have resulted in 65 million gallons of capacity created for flood control, which translates into water diverted from streets and highways.  One other smaller project near Cotton Street is planned next year to continue progress in Central El Paso.

The Fairbanks project in northeast El Paso will be completed next year and will slow the speed of Franklin Mountain stormwater runoff, trap sediment that blocks water channels, and reduce heavy stormwater flows on nearby streets.

Property acquisitions are underway now in order to move forward with the Will Ruth Pond project, which is also in the Northeast and expected to help with Dyer Street flooding.

As required by city ordinance, 10 percent of the annual stormwater revenue will go toward open space acquisitions and/or park pond projects that provide natural stormwater drainage.

Since the Utility was established in 2008, 488 open space acres have been acquired to help reduce flooding.

The second stormwater budget workshop is scheduled for Monday, November 13 at 6 p.m. for the water, wastewater and reclaimed water budget. The public is invited to budget workshops as well as to upcoming regular PSB meetings on November 8 and December 6.

Upon consideration, the PSB will approve final budgets and fee changes on January 10. All workshops and meetings are held in the Boardroom at El Paso Water’s headquarters at 1154 Hawkins Boulevard.

The new budget and fees would go into effect at the beginning of the fiscal year, which begins March 1, 2018 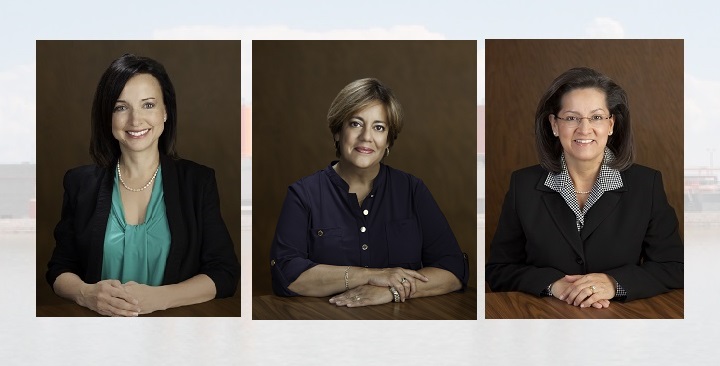