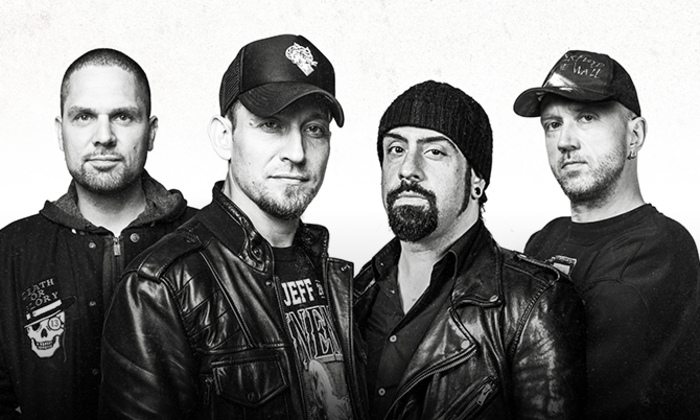 The Danish heavy metal band, Volbeat, along with two other bands will have people rocking out in the Abraham Chavez Theatre on April 25 at 7:30PM.

With their novel take on heavy metal, infused with straightforward rock and pop melodies, as well as a peculiar penchant for vintage ‘50s rock & roll, Denmark’s Volbeat brings a fresh perspective to a music scene normally dominated by American and British groups.

Volbeat will be accompanied by not just one, but two other bands the evening of April 25. Black Stone Cherry and Monster Truck will help get the unforgettable night started.

Tickets for Volbeat with Black Stone Cherry and Monster Truck start at $40.25 plus fees and go on sale Friday, February 19 at 10AM . 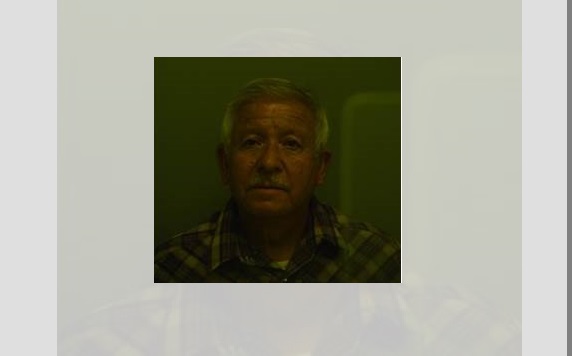