“After conducting a needs evaluation meeting with each of our community partners, evolve FCU determined that many of them could greatly benefit from lunch meals for the shelter kids, family, and staff,” eFCU officials shared.

“Organizations overall mentioned that their food pantries were shrinking at a faster pace since kids were no longer eating lunches at schools; So rather than creating an event during unknown times that could potentially risk being postponed or canceled due to social distancing regulations, evolve FCU decided to provide a lunch donation for an entire week.”

eFCU officials held the Lunch Week event from April 27th through May 1st, which helped the organizations selected and the multiple restaurants that COVID-19 impacted.

“We had an awesome turnout…it not only supported evolve FCU’s community partners, but it also benefited local participating restaurants which are also feeling the economic impacts and effects of COVID-19,” officials added. “evolve FCU received heart-warming feedback, along with pictures taken by the organizations.”

The organizations that were a part of the Lunch Week were the Center for Sexual and Family Violence, Child Crisis Center, and Candlelighters of El Paso.

The local restaurants that contributed to the event were: Smash N Roll, 3 Mule BBQ, Chick Fil A on Mesa, Chick Fil A on Airway, Tacoholics, and Ardivino’s Pizza Central. 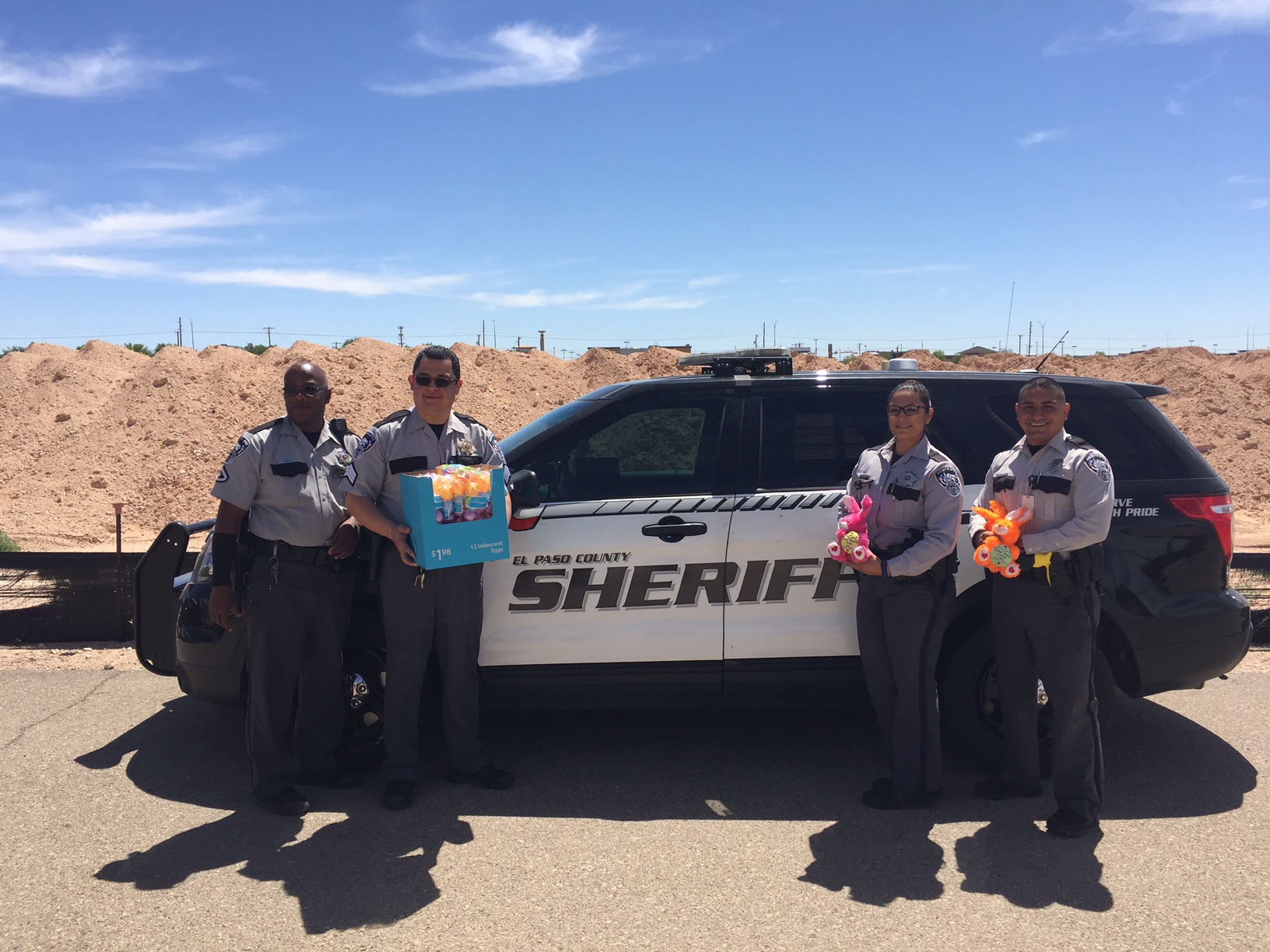