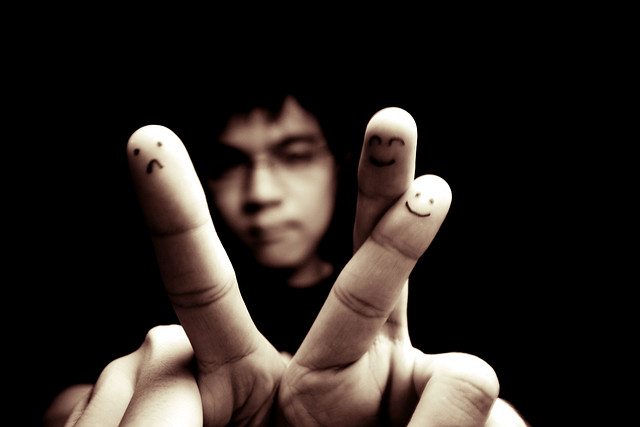 AUSTIN, Texas – To make “Happy New Year” a reality instead of just a pleasantry, there’s scientific research that can point anyone in the direction of a happier life.

Some of the tips are common sense – getting enough sleep, exercise and outdoor time, and making time to help others.

But psychology professor Tim Bono at Washington University in St. Louis says people who take just a few minutes a week to acknowledge the good in their lives and the things they’re grateful for, tend to see significant increases in their happiness.

“It’s also one of the easiest behaviors for us to incorporate into our daily lives,” he points out. “And it really doesn’t even involve changing anything about our lives – rather, it’s taking just a few minutes to shift the focus of our attention to those things that are going well for us.”

Bono studies happiness and teaches a 15-week course about the science behind it.

He says New Year’s resolutions work best when they are aimed at incorporating healthy, long-term habits into your life – and research shows that adding gratitude is one of the most effective.

Bono says even curmudgeons and procrastinators have the ability to change their thinking, but it takes some willpower. And that also can be learned, by practicing on little things.

For instance, he says, try not checking your phone or email constantly.

“If you can exercise strong willpower in those small behaviors, eventually that will accumulate to giving you the willpower to carry out the larger goals you have for yourself – like running a marathon, like eating healthier, getting more involved with the community,” he explains.

Bono says people who blame their upbringing for being pessimists aren’t seeing the whole picture.

“About half of the variance in our overall psychological health and happiness is due to genetics, what we get from our parents,” he states. “But there’s also a significant part that is due to things like our circumstances, and the intentional behaviors that we incorporate into our lives on a regular basis.”

Bono adds one of the major barriers to happiness is social comparison, the tendency to size up how your life measures up to others.

To minimize that concern, Bono suggests limiting time on social media and connecting more often the old-fashioned way with a good, face-to-face conversation.