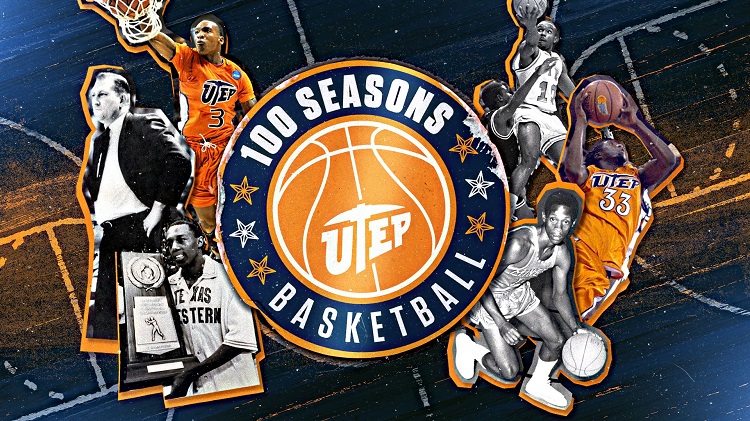 In honor of the 100th season of Miner men’s basketball, UTEP is asking fans to help pick the Miner Basketball 100-Year Team.

Ten players have earned automatic selection to the team by being voted to the UTEP Basketball Centennial Team in 2014:

Voting is active through February 15, 2021; and fans can vote via this link.