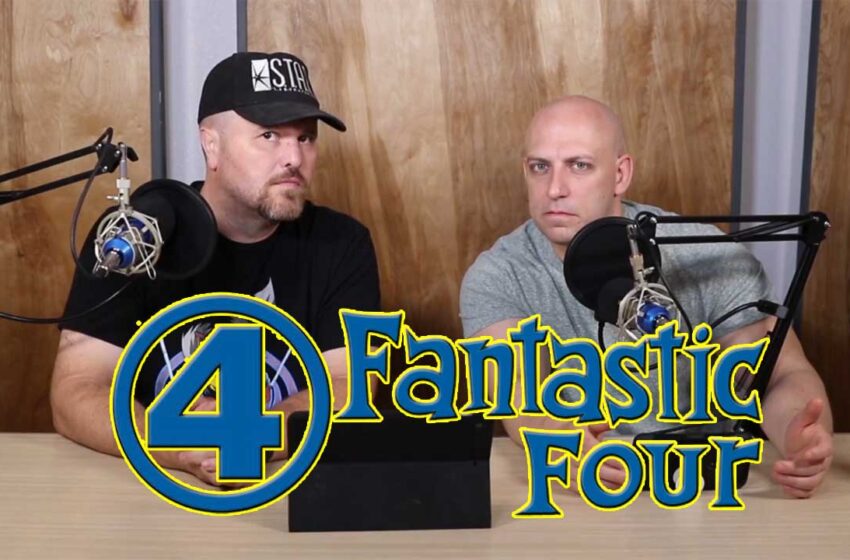 The first family of Marvel Comics has been suspiciously absent ever since the events of Secret Wars II. We are finally getting them back on the printed page in their own self titled comic book once again.

There is much speculation as to why we haven’t seen the Fantastic Four in such a long time. The conspiracy theory with the most gas is Marvel didn’t want to have characters in their comics that they didn’t own theatrical rights on. That seems to pass the truth test since they also killed off Wolverine.

Now with Disney acquiring 20th Century Fox, those characters are coming home to Marvel. The comic books are bringing back Wolverine and lo and behold…. The Fantastic Four are making their triumphant return.

Many great characters got their start in Fantastic Four comics. Galactus, Beholder, and all the Inhumans just to name a few. It’s not easy to write a comic with a team dynamic, but we have faith in Dan Slott to bring them back to prominence.

Fantastic Four #1 hit the shelves on August 8, 2018. They wasted no time as they introduced a new character, Eradikus. Run to your local comic shop and pick up your copy of Fantastic Four #1 before they sell out. 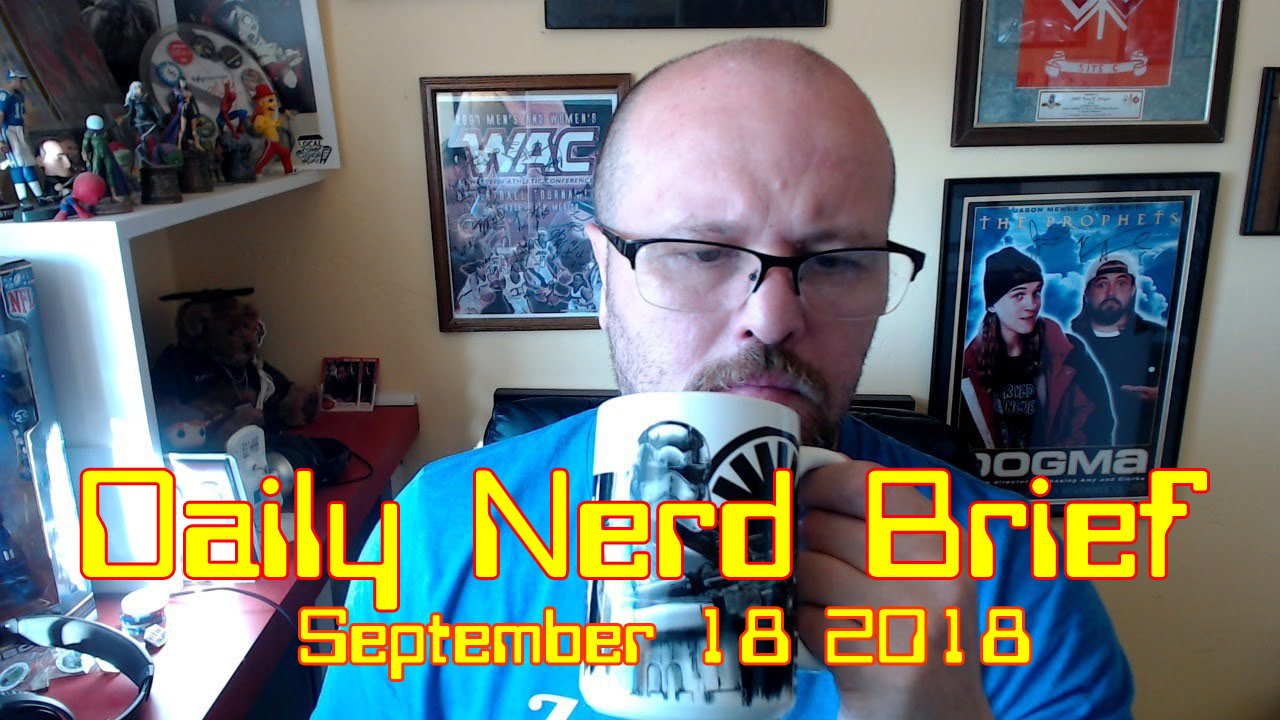 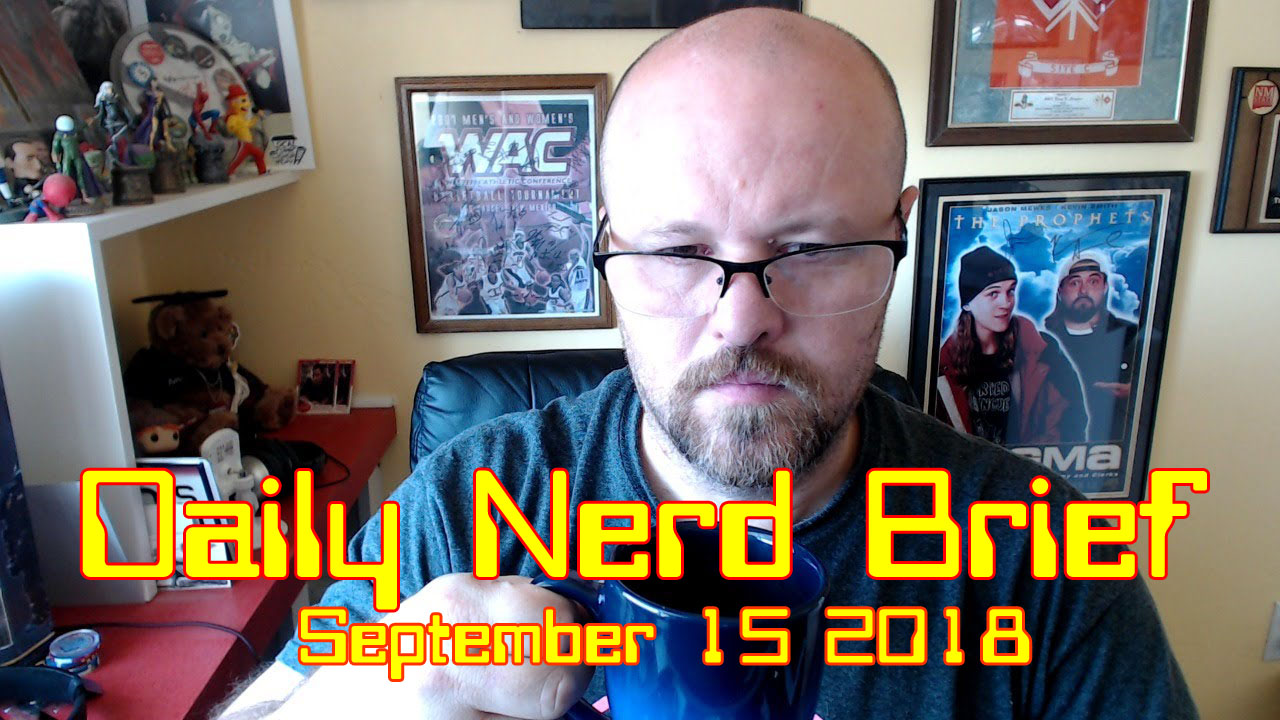