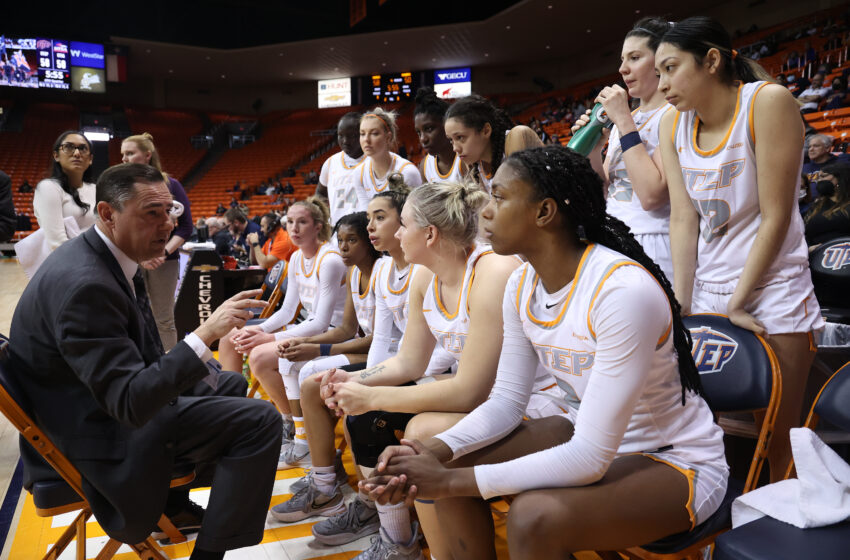 BOCA RATON, Fl. – Florida Atlantic erased a five-point deficit entering the fourth quarter on the way to a 54-52 win over UTEP on Thursday night in the FAU Arena.

With the game even at 52 late, the Owls (5-13, 1-6 Conference USA) broke the tie with a runner from the left side of the lane by Alexa Zaph. The basket came at the culmination of the shot clock after the Miners (12-6, 4-4 Conference USA) had held FAU in check for the first 28 seconds of the possession.

UTEP responded well to the run, putting together four straight points, capped by a Katia Gallegos connection from just inside the 3-point line to put the Miners up 44-43.

Following a timeout, Janeta Rozentale converted a layup to put the Owls back on top with 5:58 left. UTEP would not lead the rest of the way, though the score was tied twice during that span.

A couple of tough calls late went against the Miners, including a block that was called on Eliana Cabral with 1:17 remaining that gave Rita Pleskevich a pair of free throws to extend the lead to 52-49. Pleskevich was the leading scorer for FAU on the night with 21 points.

Facing the deficit, UTEP drew up and perfectly executed a play for Avery Crouse out of the timeout, leading to an easy layup that cut the lead down to one.

Crouse continued to impact the game late on the next possession, tying up Kynadi Kuykendoll to force an alternating possession, giving the Miners a chance to tie the game or take the lead.

Just 11 seconds later, Crouse would be fouled, as she converted on 1-of-2 attempts at the line to even things up at 52-52 before the eventual Zaph game-winner.

Gallegos got off a late attempt for UTEP that did not fall as time expired on the floor.

With 13 points, six rebounds and two assists, Gallegos made an important impact throughout the game for UTEP. Destiny Thurman had 10 points and six rebounds before fouling out with 8:14 left in the game when she was called for a personal foul and a technical foul in succession. Elina Arike had eight rebounds.

The win for FAU snapped an eight-game losing streak.

UTEP wraps up the two-game swing to Florida on Saturday at Florida International. Opening tip is set for 10 a.m. MT/12 p.m. ET.

The Miners and Panthers can be heard on 600 ESPN El Paso and the UTEP Miners app with Mando Medina calling the action. The contest will also be streamed on C-USA TV.