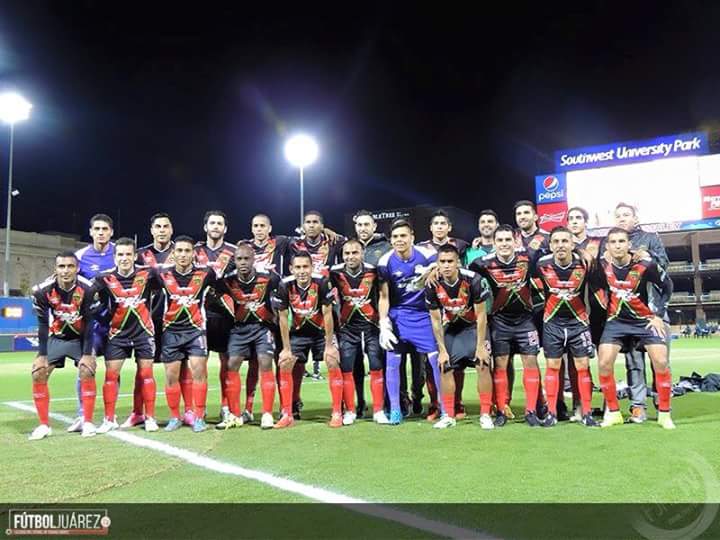 Professional soccer returns to Southwest University Park as Leg Up Entertainment presents an exhibition match between Club Leon of the first division Liga MX and FC Juarez of the Ascenso MX. The match will take place on Wednesday, July 6th at 7:00 p.m.

Season Seat Holders will have a pre-purchase opportunity beginning Thursday, May 12th and Paw-tial Plan Holders will be given the pre-sale opportunity on May 13th. Tickets go on sale to the general public on Saturday, May 14th at 10 a.m.

FC Juarez (13-7-10), winners of the Apertura 2015 of the Ascenso MX league, are seeking a promotion to Liga MX, the premier soccer league in Mexico. The Bravos will play a home-and-home series on May 14 and 21 versus Club Necaxa for the chance to advance to the First Division.

Club Leon (9-5-3) out of Guanajuato, Mexico, currently ranks third in the Liga MX in the Clausura 2016. The team has won the Liga MX Primera Division title seven times, including as recently as Clausura 2014.

For more information, call (915) 533-BASE or visit SouthwestUniversitPark.com