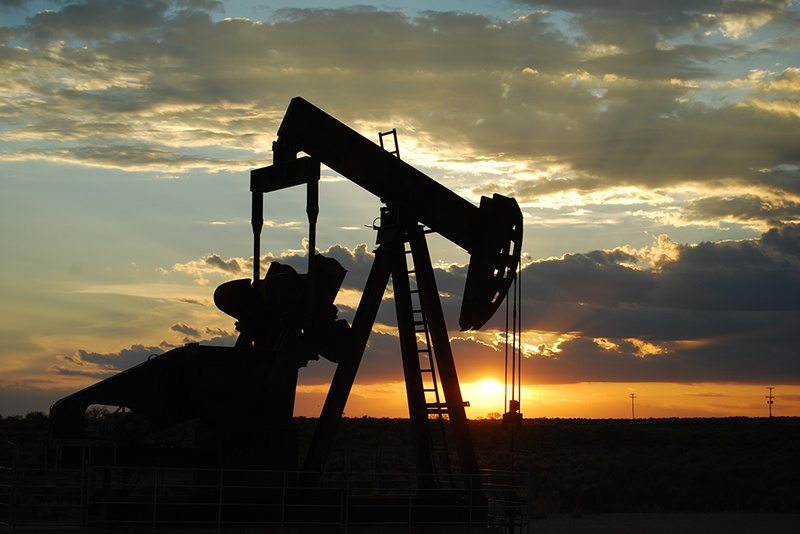 The U.S. Geological Survey estimates that producers could tap some 20 billion more barrels of oil from under the Midland area. It’s the agency’s largest discovery of recoverable crude ever.

The U.S. Geological Survey has made its largest discovery of recoverable crude ever under parts of West Texas, the federal agency announced Tuesday.

That’s three times higher than the amount of recoverable crude the agency found in the Bakken-Three Forks region in the upper midwest in 2013, making it “the largest estimated continuous oil accumulation that USGS has assessed in the United States to date,” according to a statement.

“The fact that this is the largest assessment of continuous oil we have ever done just goes to show that, even in areas that have produced billions of barrels of oil, there is still the potential to find billions more,” said Walter Guidroz, program coordinator for the USGS Energy Resources Program.

Guidroz attributed that potential to “changes in technology” — i.e., the advent and perfection of hydraulic fracturing and horizontal drilling. Such advances “can have significant effects on what resources are technically recoverable,” he said.

The announcement comes the same day the U.S. Energy Information Administration said that U.S. drilling activity has become “increasingly concentrated in the Permian Basin,” the ancient seabed teeming with hydrocarbons that spans West Texas and southeastern New Mexico. That’s even as crude prices have remained in the lower, $40- to $50-per-barrel range.

“The Permian now holds nearly as many active oil rigs as the rest of the United States combined, including both onshore and offshore rigs, and it is the only region in EIA’s Drilling Productivity Report where crude oil production is expected to increase for the third consecutive month,” according to the energy administration.

During the oil downturn, the Permian Basin has remained one the most active oil fields in the United States.

That’s because extracting fossil fuels from the ground is cheaper to do there than in other places, independent oil producer Don McClure told the Tribune this summer. That means it is generally the last place producers leave and the first place they return to when prices plummet, he said, noting Permian wells also produce for decades longer on average than those in other regions.