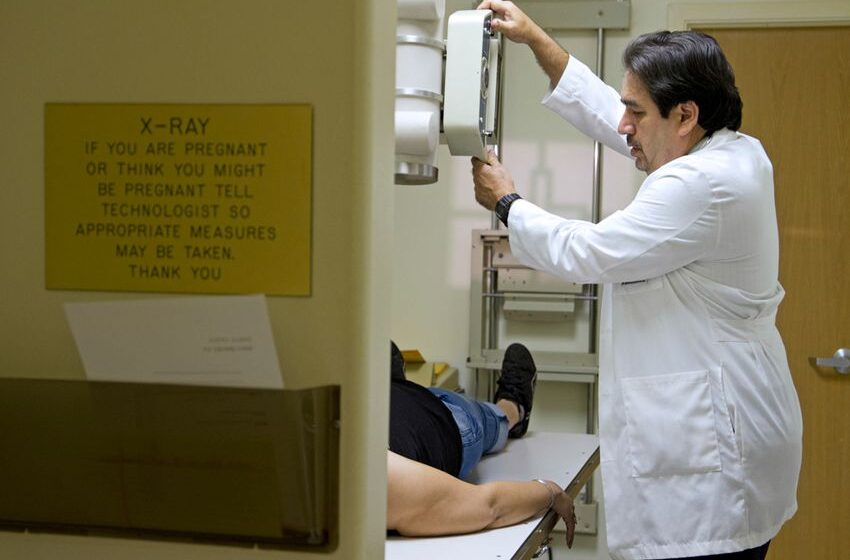 In a ruling that could throw the nation’s health care system into chaos, Fort Worth-based U.S. District Judge Reed O’Connor on Friday ruled that a major provision of the Affordable Care Act is unconstitutional — and that the rest of the landmark law must fall as well.

In February, a Texas-led coalition of 20 states sued the federal government to end the health care law in its entirety, arguing that after Congress in December 2017 gutted one of its major provisions, the rest of the law was unconstitutional. The U.S. Supreme Court had upheld the law because its individual mandate — a financial penalty for not having insurance — could be interpreted as a tax. But after Congress set that tax at $0, the Texas coalition claimed the rest of the law no longer had “constitutional cover.”

O’Connor sided with Texas, ruling that the individual mandate was rendered unconstitutional. That portion of the law, he argued, is not severable from other provisions, and so the rest of the law must fall.

“All Americans will again have greater choice about what health coverage they need and who will be their doctor,” the Republican said.

O’Connor’s ruling comes a day before the deadline to enroll in a health plan through the insurance exchange created under the law.

That could cause unnecessary confusion for consumers, said Stacey Pogue, a health care expert with the left-leaning Center for Public Policy Priorities.

“But that confusion or anxiety shouldn’t stop people from signing up who need health care,” Pogue said. “This is just the very first step. The lawsuit will go on for a very long time. Open enrollment ends tomorrow.”

A White House statement said that the law will remain in place pending the appeals process.

A counter-coalition of states led by California, which stepped in to argue the case when the federal government sided partially with Texas, panned the decision.

“Today’s ruling is an assault on 133 million Americans with preexisting conditions, on the 20 million Americans who rely on the ACA’s consumer protections for healthcare, on America’s faithful progress toward affordable healthcare for all Americans,” said California Attorney General Xavier Becerra. “The ACA has already survived more than 70 unsuccessful repeal attempts and withstood scrutiny in the Supreme Court. Today’s misguided ruling will not deter us: our coalition will continue to fight in court for the health and wellbeing of all Americans.”

Rob Henneke, general counsel for the Texas Public Policy Foundation and an attorney on the Texas side of the case, described the ruling as “a historic win.”

“Obamacare’s been broken long before it was struck down by the court,” Henneke said in an interview Friday evening. “It’s time to now work toward solutions that can actually provide health care, doctor choice and affordability for Americans.”

Henneke added that the case is likely to end up before the U.S. Supreme Court. The coalition’s suit was filed on behalf plaintiffs who said they were burdened by Obamacare

This is not Texas’ first lawsuit targeting Obama’s signature health care law, though it is the most sweeping. The lawsuit, which now involves most states in the country on one side or another, also has emerged as a political issue in dozens of states. If successful, the lawsuit would end Obamacare’s protections for individuals with pre-existing conditions like diabetes or asthma — a group of about 130 million people across the nation. Democrats have focused on that provision, arguing that their conservative foes are failing to protect the country’s most vulnerable.

Legal scholars — even some conservatives who oppose the law — have nonetheless called Texas’ argument unconvincing.

The argument that the whole law should be doomed by problems with one provision is “a massive stretch,” Ilya Somin, a constitutional scholar at George Mason University who filed an amicus brief in the case, told The Tribune in August.

Some have pointed to O’Connor as an advantageous decider for Texas. An appointee of President George W. Bush, O’Connor has ruled against Obamacare several times and is perhaps best known for for blocking Obama-era guidelines directing public schools to allow transgender students to use bathrooms that align with their gender identity.

Timothy Jost, an emeritus professor at Washington and Lee University who has studied Obamacare and its legal battles extensively, called Friday’s ruling “an ideological opinion” that is “unmoored in law.”

“This is breathtaking in its sweep, and I think O’Connor has no idea what he’s doing,” Jost said Friday. “This is going to get thrown out. But I also think it’s timed to cause maximum chaos.”